More on The Andy Warhol Catalogue Raisonné, Paintings and Sculpture 1961–1963 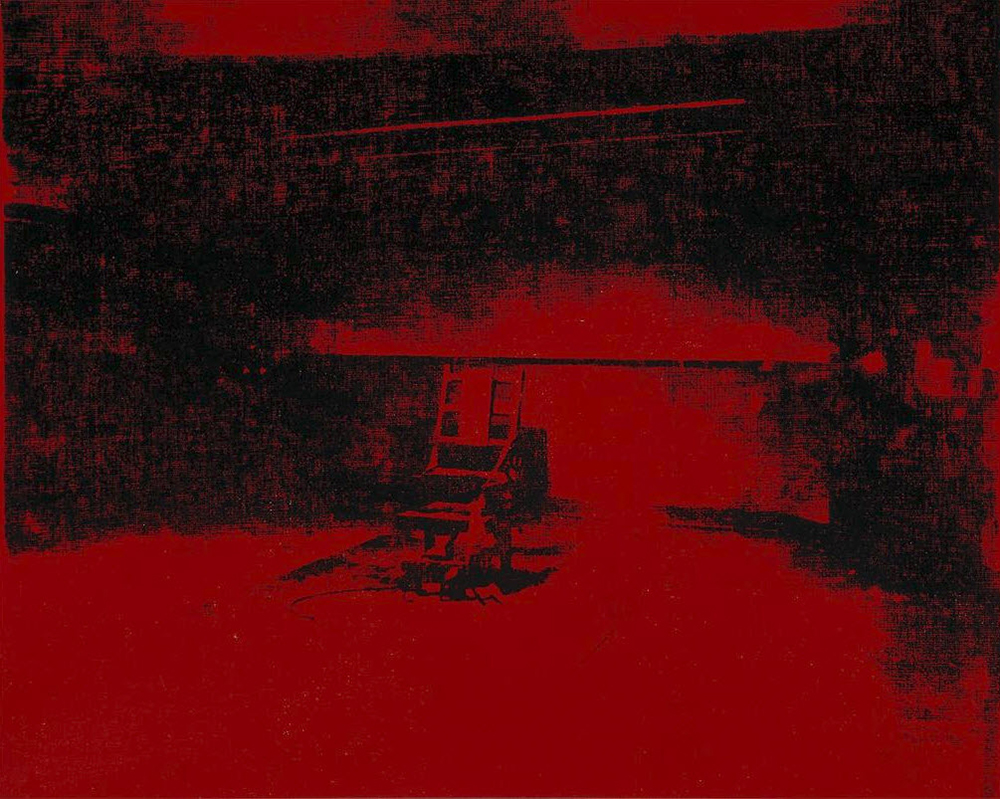 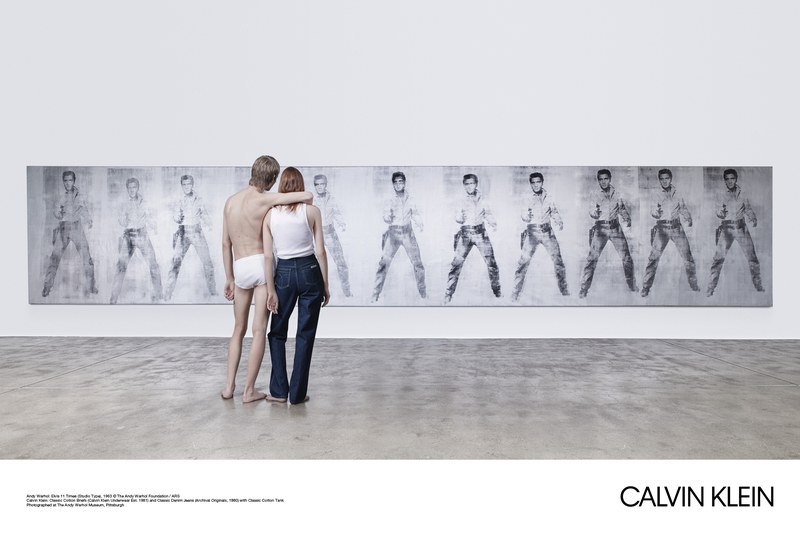 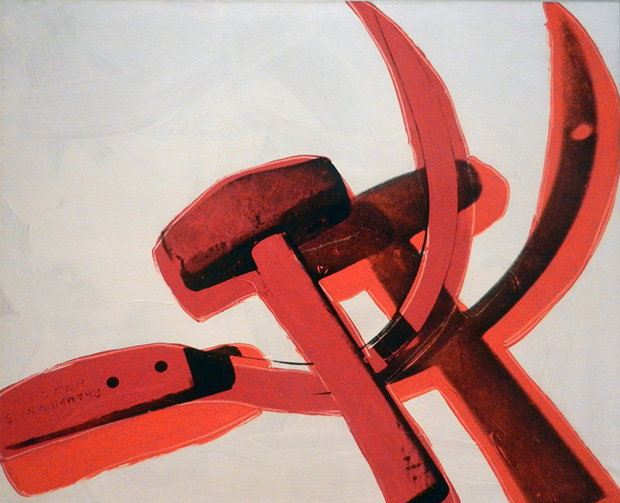 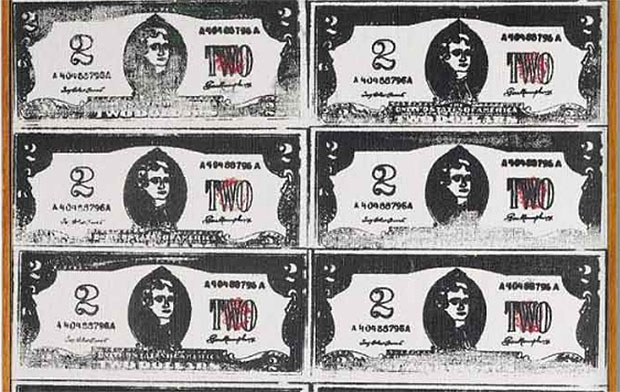 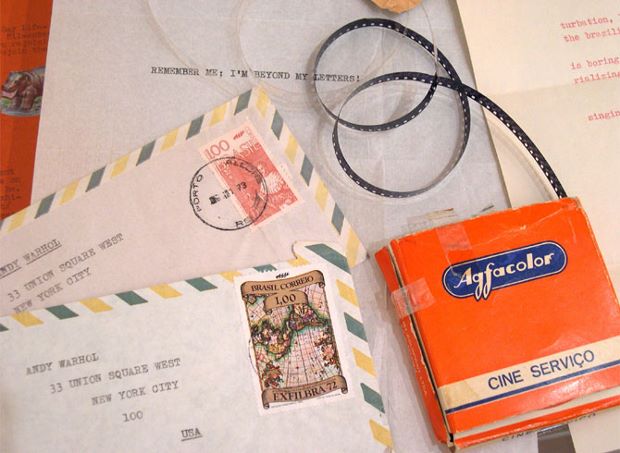 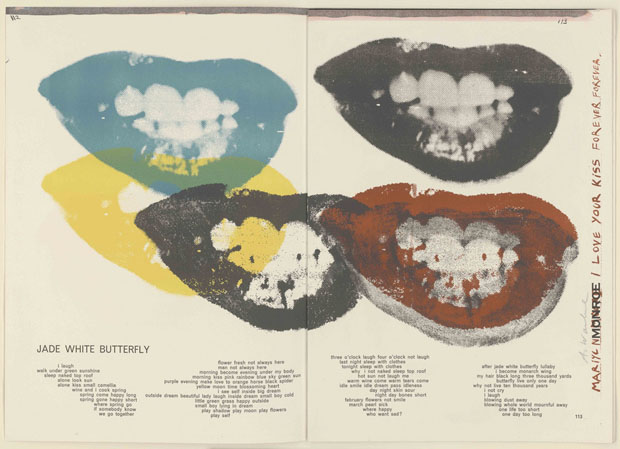