A beautiful collection that brings together a two-volume set of Lucian Freud's work and a breathtaking visual biography of Freud, told through his own words, unpublished private photographs, and painted portraits

Lucian Freud: With more than 480 illustrations, this is the most comprehensive publication to date on one of the greatest painters of the twentieth and early twenty-first centuries, Lucian Freud.

Lucian Freud A Life: A breathtaking visual biography of Freud, told through his own words, unpublished private photographs, and painted portraits

This unprecedented look at the private life of Lucian Freud begins with childhood snapshots and ends with rarely seen photographs made in his studio in the last weeks of his life. In between, the life of one of the most important artists of the twentieth and twenty-first centuries is vividly documented - through family photos, in images of the painter in his studio with some of his most celebrated sitters, and in portraits by his peers, first among them Francis Bacon.

"This fall I'm looking forward to [...] indulging in a Freudian fantasy thanks to a very special two-volume book celebrating British artist Lucian Freud - who painted an iconic nude of the ultimate figure of desire, Kate Moss, in 2002 - and his work from the 1930s to his death in 2011."—Porter

"There should still be room on my coffee table for a handsome new picture book or two – and a double-volume set on Lucian Freud reproduces many rarely seen early works. Thoughtfully selected by artist David Dawson, one-time model and assistant to Freud, and narrated by Martin Gayford, it will undoubtedly prove popular."—Vanity Fair on Art

"We absolutely loved this Phaidon collector's edition of Freud's work, with chapters dedicated to each decade of his life... It's a perfect holiday gift for any art lover."—`LondonArtStudies.com

"There should still be room on any coffee table for a handsome new picture book or two—and a double-volume set on Lucian Freud reproduces many rarely seen early works. Thoughtfully selected by the artist David Dawson, one- time model and assistant to Freud, and narrated by Martin Gayford, it will undoubtedly prove... Popular."—Vanity Fair Online

"Comprehensive monograph on one of the greatest British painters... A must for any distinguished bookshelf."—The Sunday Telegraph, Stella

"With nearly 500 illustration to make its case, this publication is the most comprehensive survey of Lucian Freud's artistic achievements to date – and looks set to reinforce his primacy amongst post-war painters."—Apollo Magazine 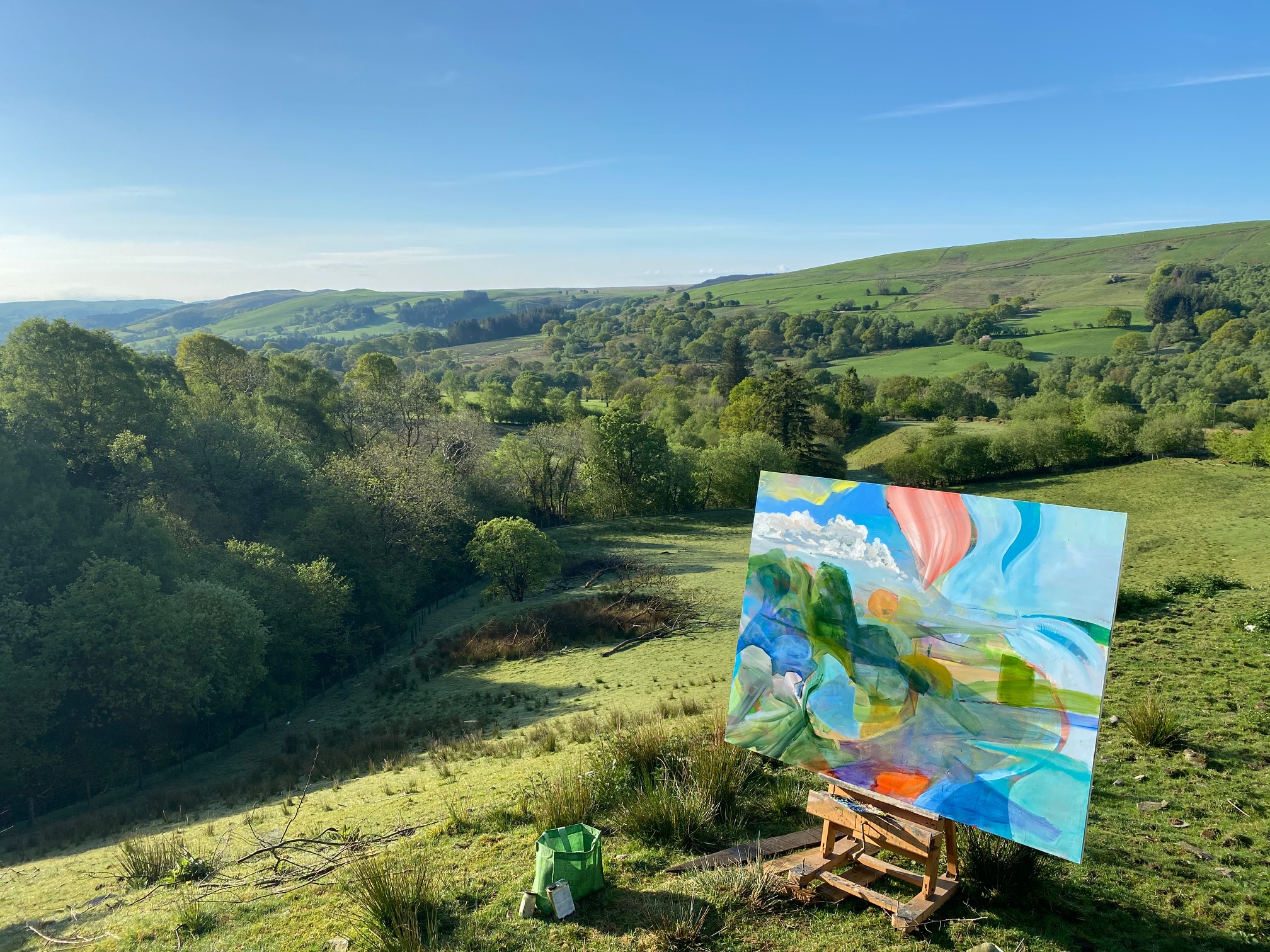