More on Flying Too Close to the Sun 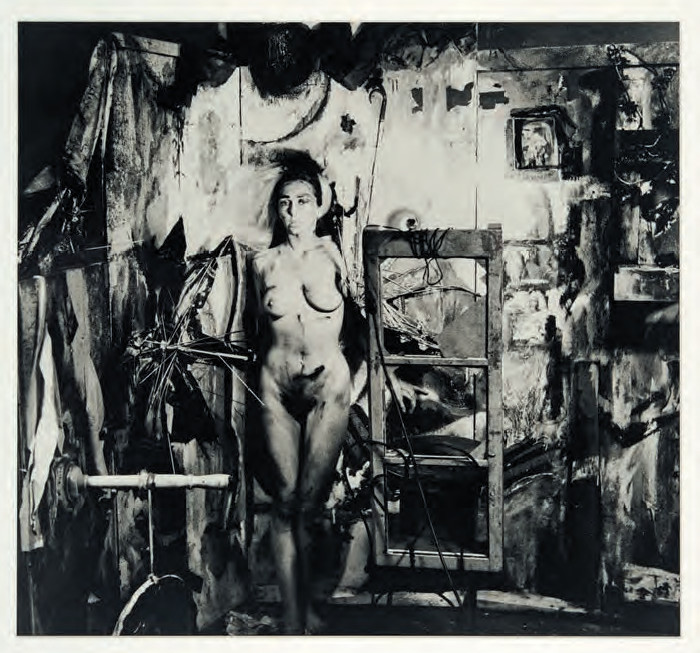 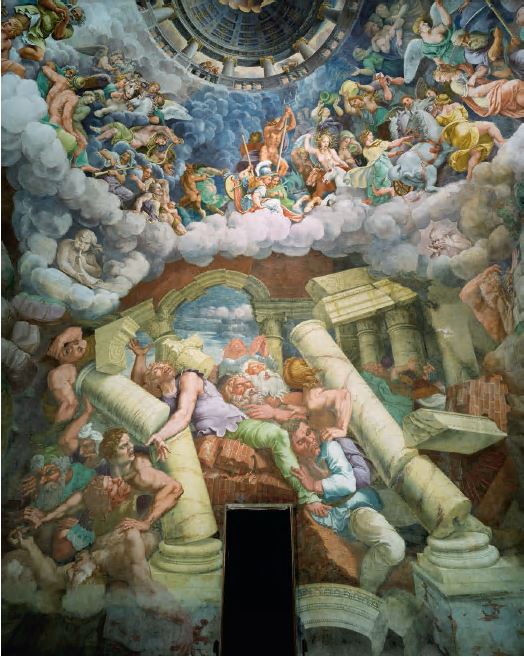 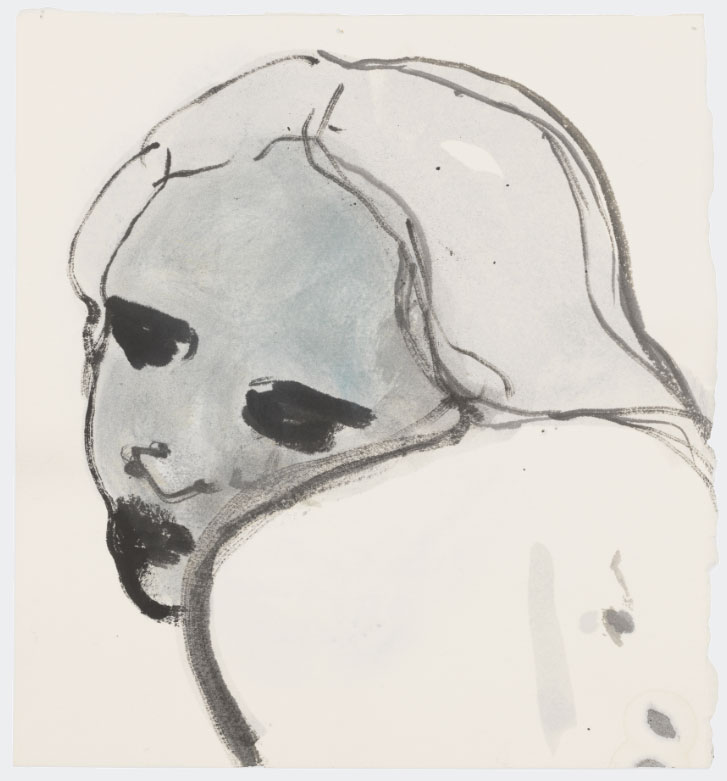 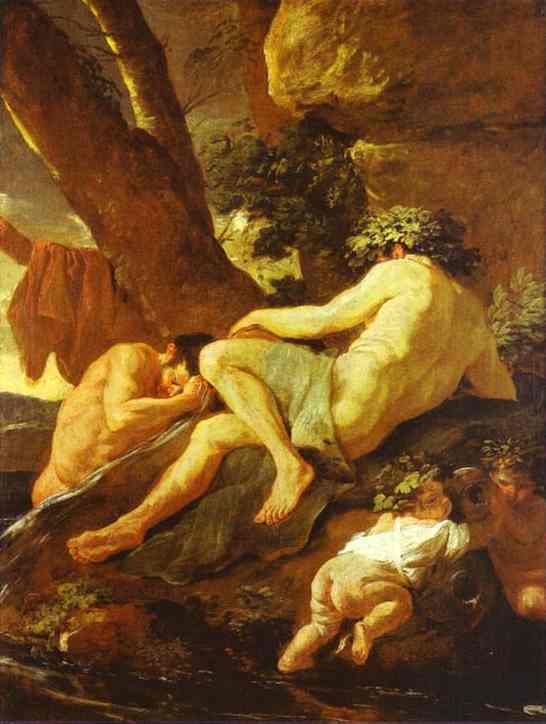 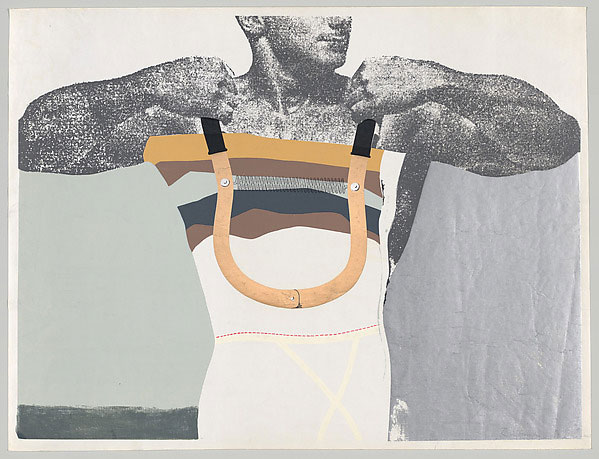 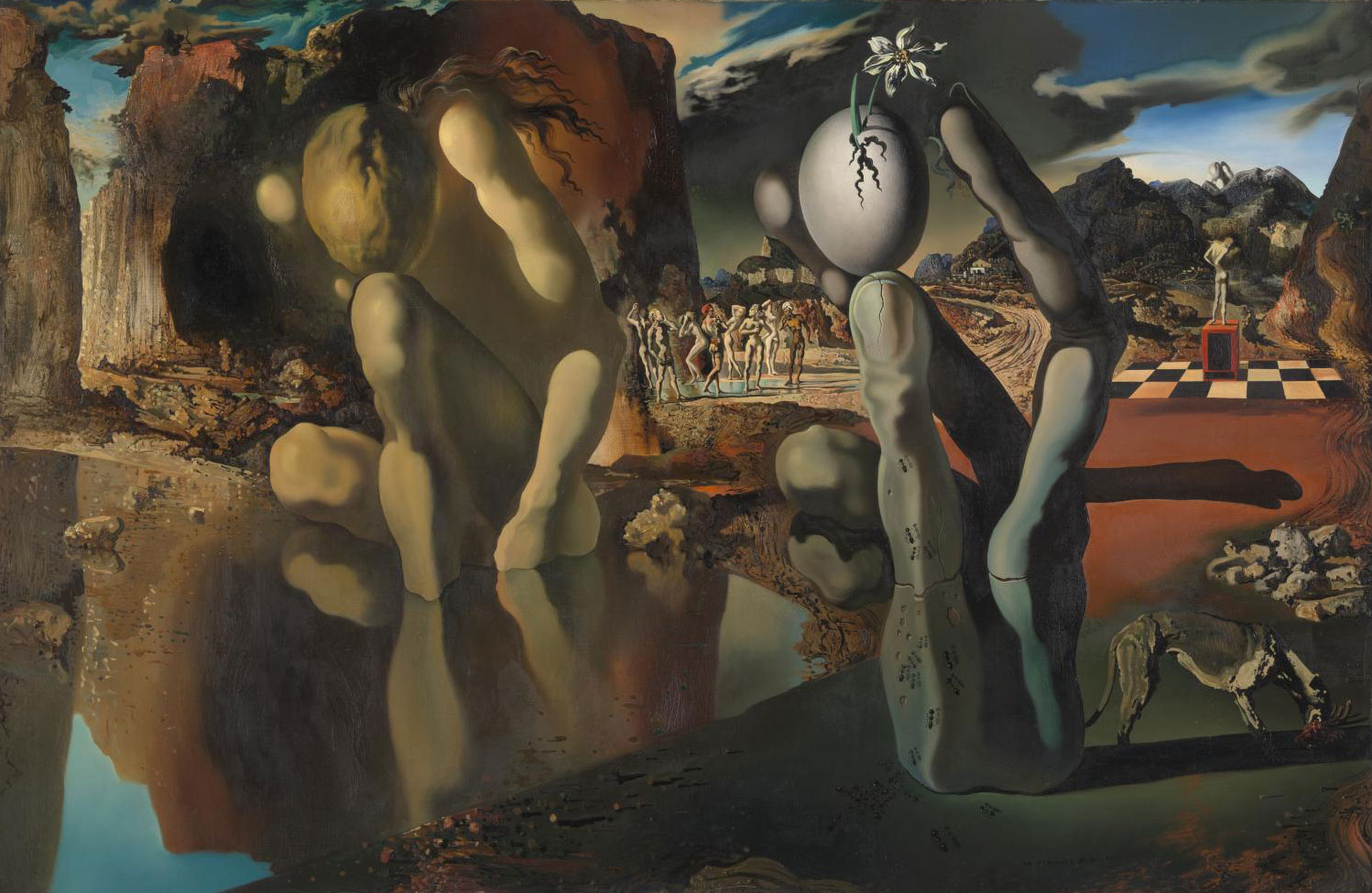 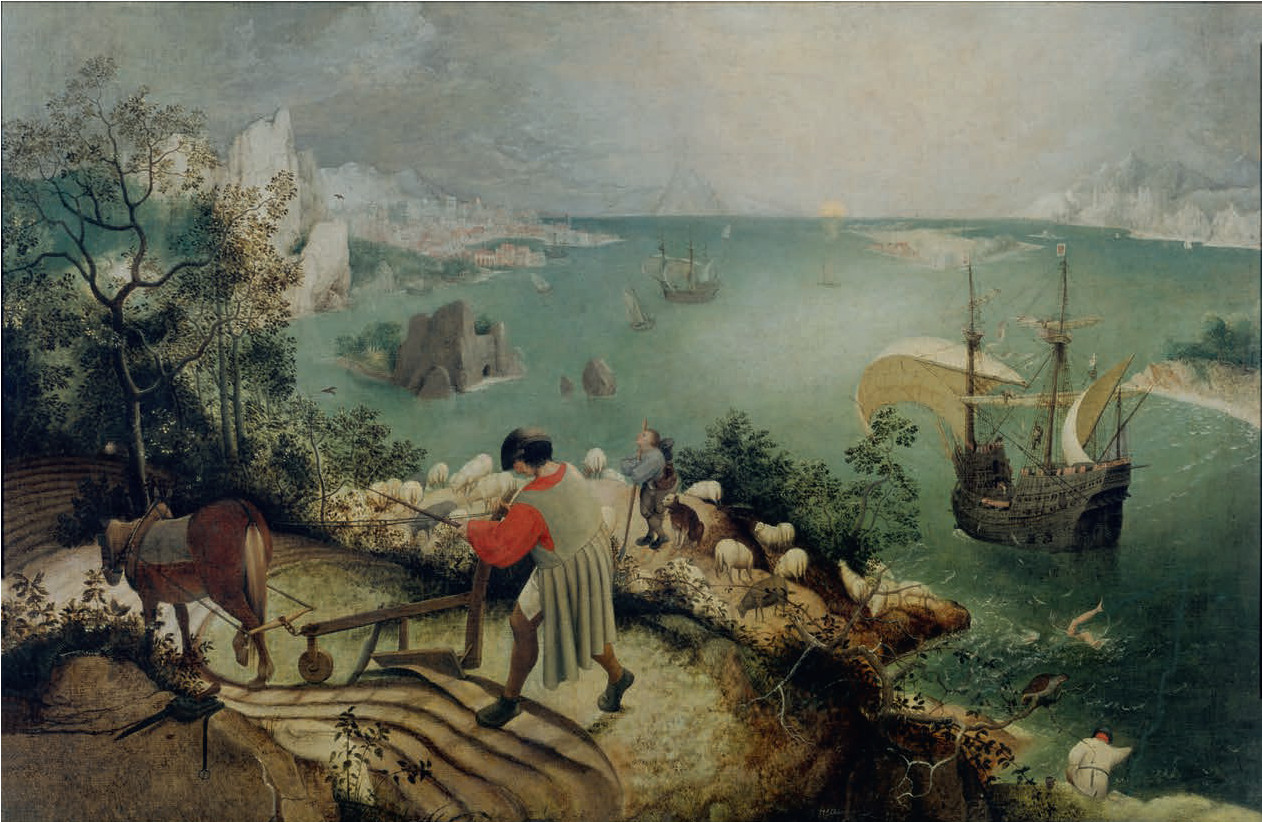 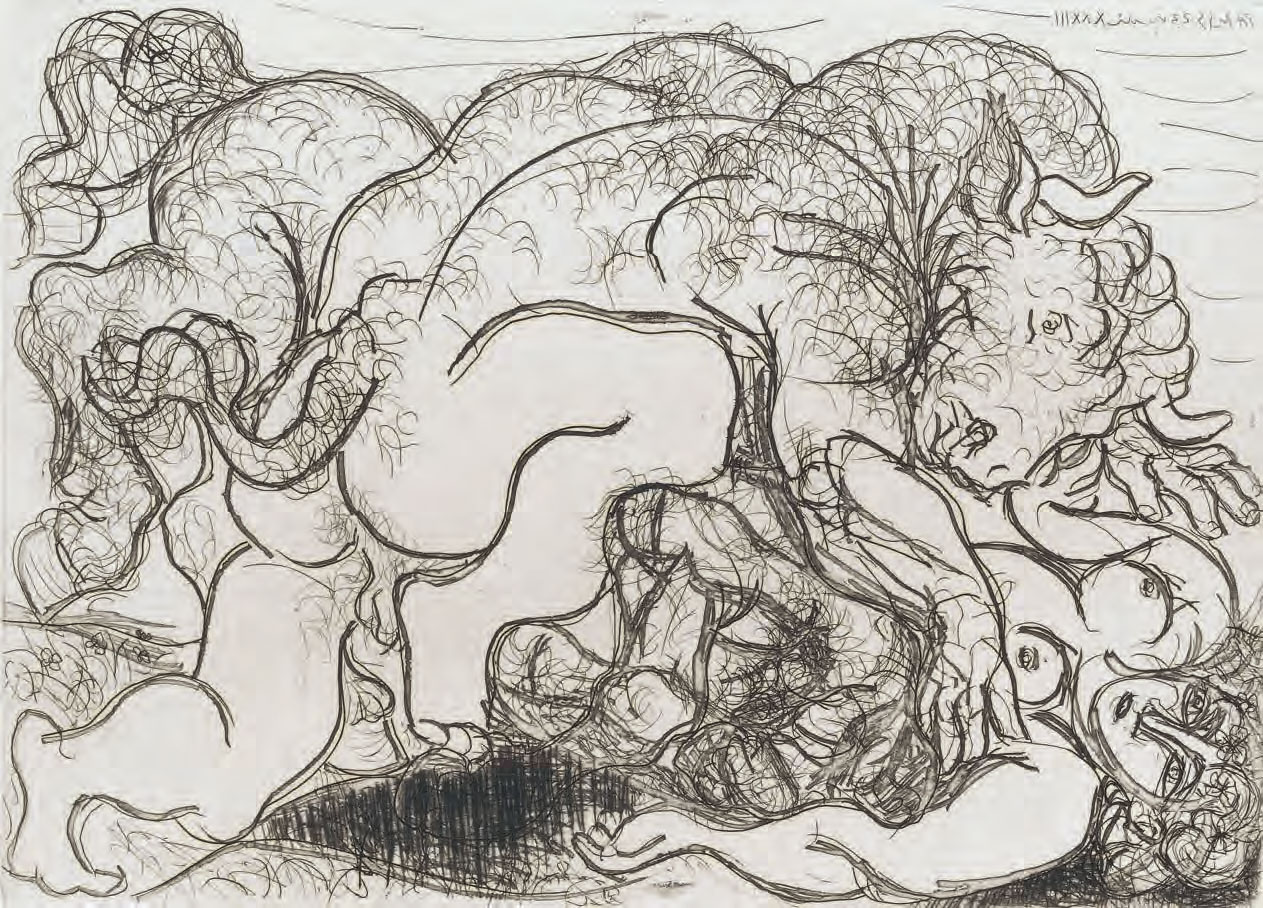 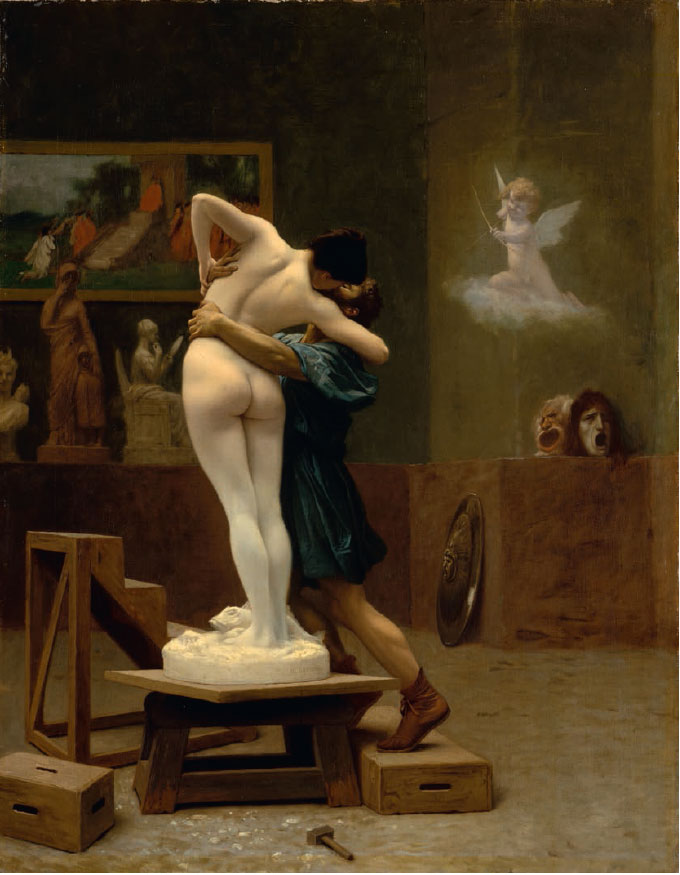