The Cannes Film Festival opens today with a gala screening of Grace of Monaco, starring Nicole Kidman as the American-born actress-turned-princess, Grace Kelly. While early reviews are less than favourable, the festival is the perfect setting for the film, since it was here that Kelly first met her husband-to-be, Prince Rainer of Monaco, and later returned as a retired movie star and European princess.

In anticipation of tonight’s screening, we look back at Grace’s appearances at the festival, via our book Cannes Cinema, which reproduces images from the Traverso archive, a beautiful trove taken by a family of photographers who have been shooting the festival for generations.

The book’s earliest shots date from the 1930s, while the latest images were taken only a few years ago, yet it’s the mid-century images that are the true vintage here. As the book's author Serge Toubiana recalls: “In the 1950s the event grew in scope, attracting an increasingly international range of stars: Gary Cooper with his smile, the laid-back Robert Mitchum, the dazzlingly beautiful Sophia Loren, Liz Taylor with her childlike simplicity, the very composed Grace Kelly in the days before she became a princess.” 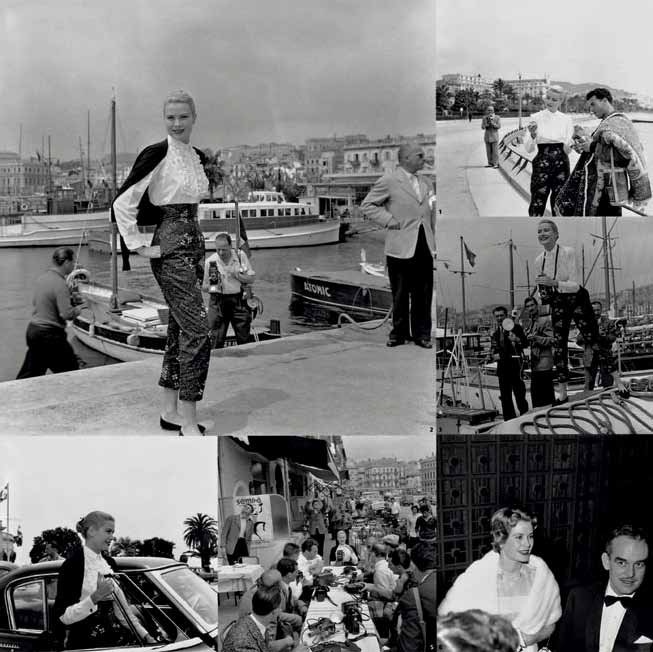 “In 1955, Grace Kelly was introduced to Cannes with the film The Country Girl, by George Seaton,” the book goes on to note, “for which she won an Oscar. Already Alfred Hitchcock’s muse, she was in the middle of shooting another of his films, To Catch a Thief, with Cary Grant, on the Côte d’Azur. That year, Grace Kelly was still at ease with and enjoying her celebrity status. A sort of playful complicity established itself between her and the photographers. ‘She had invited us for a drink on the terrace after the photo shoot,’ says Henri Traverso. Soon the star would become a princess, and the photos would lose their charming simplicity as the status of the image changed, becoming more official and thus less natural.”

Below is Grace as a stateswoman, at the festival a decade later. The book records that “In 1965 the festival paid tribute to John F. Kennedy with the presentation of a film in his memory, John F. Kennedy: Years of Lightning, Day of Drums by Bruce Herschensohn, in the presence of Rose Kennedy, the mother of the assassinated president, and of Princess Grace of Monaco. It was the period when the festival invented or submitted to what we today call ‘media events’. The expression did not yet exist, but the reality is there, before us, thanks to these Traverso photographs: the crowd pushing, immense and dark, wanting to see with their own eyes what all the fuss is about, a spot of light that is sometimes nothing more than an illusion.” 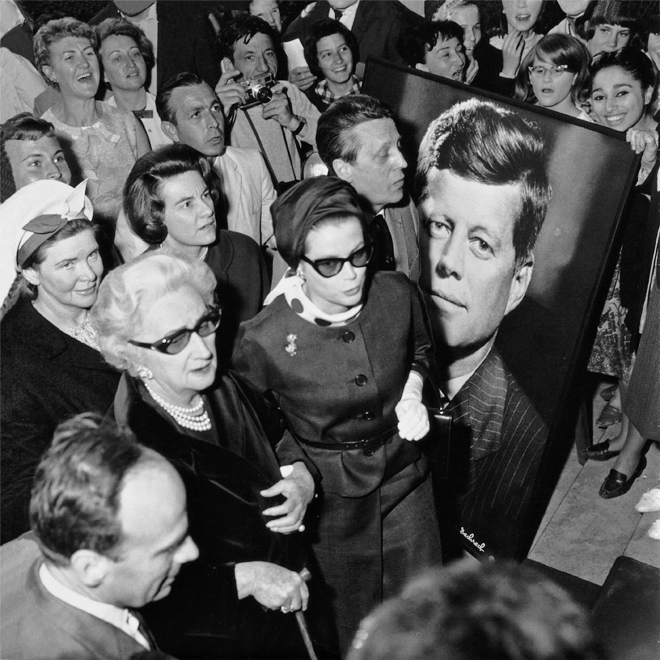 So, how do the Traversos regard today’s stars, when compared with their 20th century forebears? Well, here’s a telling extract on the Grace of Monaco actress, Nicole Kidman.”She was an international star and had already won everything: the great Nicole Kidman. The slightly mischievous way in which she faces the camera speaks volumes of her professionalism. She is no fool when it comes to this kind of ceremony. In 2003 she was at Cannes championing a daring film, Dogville by Lars von Trier. Other controversial films appeared in the official selection: The Brown Bunny, the second feature film by actor and director Vincent Gallo, Tiresia by Bertrand Bonello, and the strange and troubling Swimming Pool by François Ozon. But none was rewarded by the jury.” 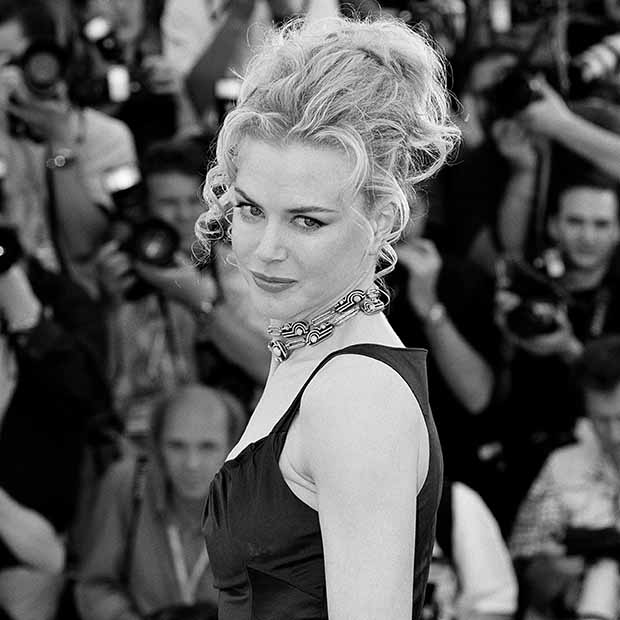 Good luck to all those at this year’s festival. For a richer understanding of European film, please browse through our Cahiers du Cinema series; for more on Grace, take a look at our Hitchcock books, and for an insider’s guide to the festival, consider Citizen Cannes, a charming autobiography from the president of the Cannes Film Festival, Gilles Jacob. And if you’re visiting Cannes do download our Nice/Cannes *Wallpaper Guide.

The ‘Anatomy of an Actor’ series takes ten roles by a single actor, each studied in a dedicated chapter, and identifies the key elements that made the performances exceptional – carefully examining the actor’s craft for both a professional audience and movie fans alike.

This new title explores the career of Meryl Streep (b.1949). One of the most talented actresses of her generation, Streep provides a high benchmark by which others are measured.

In films as diverse as The Deer Hunter (1978), Kramer vs. Kramer (1979), Mamma Mia (2008) and her Oscar-winning turn as Margaret Thatcher in The Iron Lady (2010), Streep has never failed to astound audiences with her ability to fully inhabit her characters.

An accessible text combines both a narrative and analytical dimension and is illustrated by 300 film stills, set photographs and film sequences. Specifications:

Al Pacino: Anatomy of an Actor

Jack Nicholson: Anatomy of an Actor

Marlon Brando: Anatomy of an Actor

Tom Cruise: Anatomy of an Actor

Leonardo DiCaprio: Anatomy of an Actor