For the first time in 25 years, the software titan decides to change face

Yesterday, at the opening of new stores in Boston, Seattle's University Village and Bellevue, and simultaneously on the company's website, software giant Microsoft revealed a brand new logo, their first in 25 years.

Gone is the bold, aggressive, italicised identity of old. In its place is a far lighter, far more approachable logotype in an inoffensive grey, complete with four coloured blocks in orange, green, blue and yellow.

"The logo has two components: the logotype and the symbol," Microsoft's general manager of Bran Strategy Jeff Hansen explained in a company blog post. "For the logotype, we are using the Segoe font which is the same font we use in our products as well as our marketing communications. The symbol is important in a world of digital motion. The symbol’s squares of color are intended to express the company’s diverse portfolio of products." 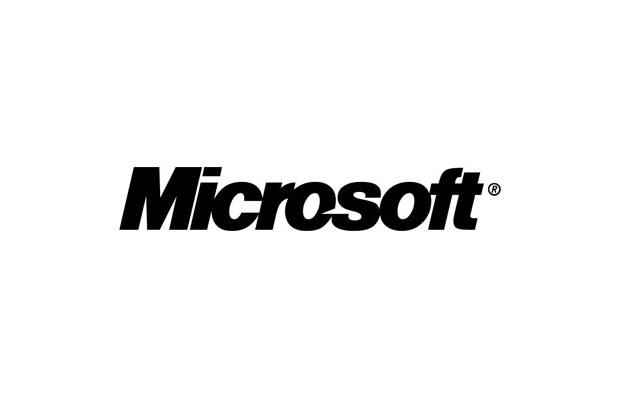 Yesterday's update represents something of a pivotal change for the company. Microsoft are due to release a variety of new products onto the market this year – Windows 8, updated X-Box services, and the next version of Office among others – and the re-brand, overseen by the company's in-house team, is part of an overriding attempt to streamline the visual aspects of the overall Microsoft experience, a change inspired by the company's recent focus on a tile-centric interface. "It's a new era for Microsoft," says Hansen, "so our logo should evolve to visually accentuate this new beginning."

The re-brand comes just days after it was revealed Apple had become the world's most valuable company of all time, surpassing Microsoft's 1999 record of $620.58bn by almost three billion dollars. Is this just a case of one software titan playing catch-up with another? And will Microsoft be able to keep up?