All three went on to found their own great restaurants, and all three have found different ways to continue learning from other culinary talents, once they had finished their staging career.

Lee has just revealed an especially ambitious scheme gain greater knowledge from his contemporaries, and pass it on to the diners at In Situ, the new 150-seat restaurant that he plans to open in the newly expanded San Francisco Museum of Modern Art, next Spring. 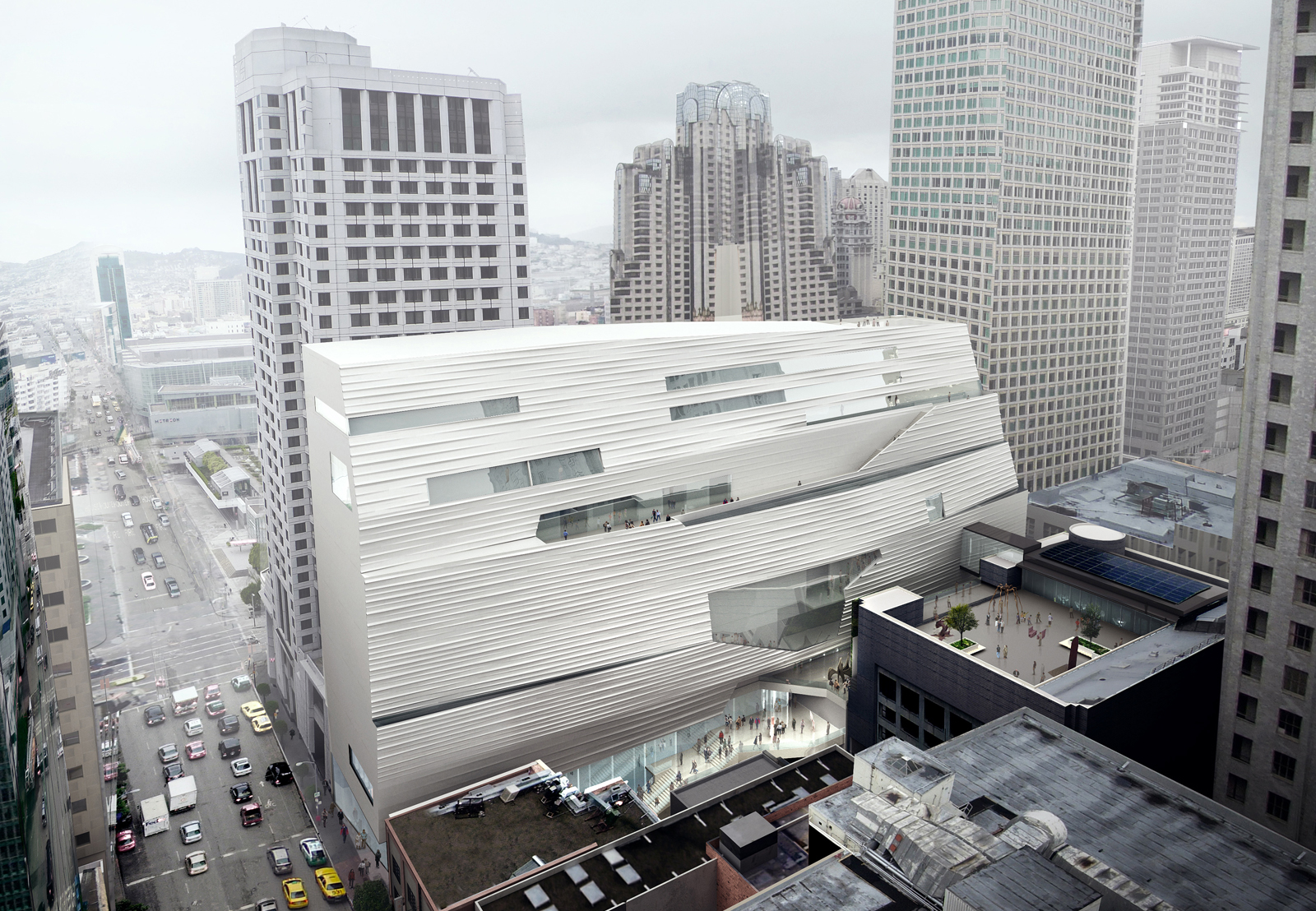 Renderings for the expanded SFMOMA, due for completion early 2016. Image courtesy of Snøhetta

As the Wall Street Journal reports, rather than draw up his own menu, Lee will select, include and recreate dishes by 80 other chefs, in a novel new restaurant practice that he likens art curating.

“I haven’t been excited like this for a long time,” he tells the paper. “I feel like I’m 20 again, looking up to all these great chefs, wanting to stage in their kitchens.” 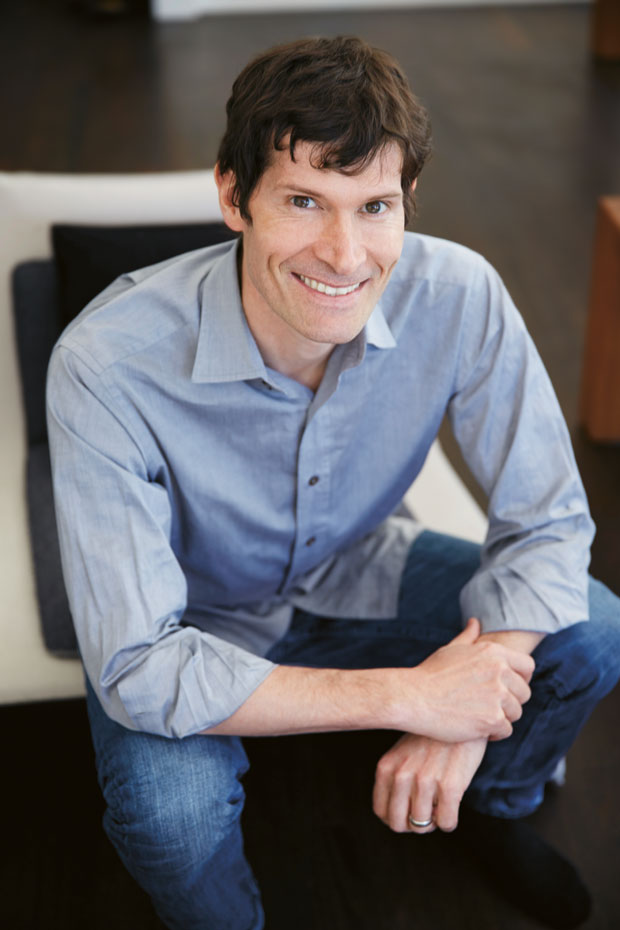 All the big names, including Redzepi, Daniel Patterson and Andoni Luis Aduriz will contribute recipes, which Lee and his fellow chefs will follow assiduously. Some, such as the Peruvian great, Gastón Acurio, have even sent a representative over to demonstrate how he prepares his version of ceviche.

And, if you haven’t had the call from Lee, don’t despair. “Before we open I’ll be all over France and England,” he says, adding, “I’ll be in Japan.” 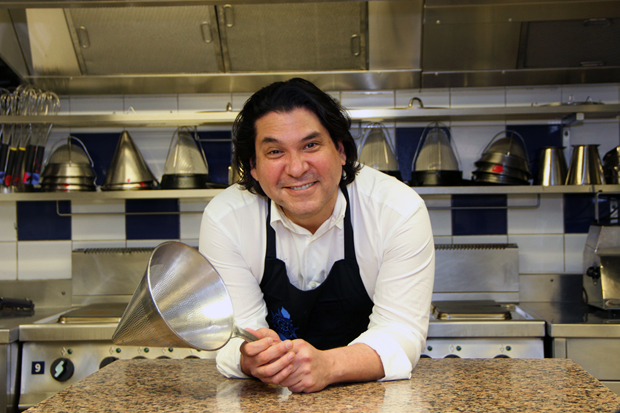 Lee doesn’t just want to pull together a greatest-hits menu; he also plans to pass on this culinary knowledge to FSMOMA’s diners.

“One of the components will be to educate,” says Lee. “If we don’t provide information about history and technique in a readily available way, then it’s not a museum.”

Don’t fret though; he has assured diners that the meals won’t feel like seminars, though the menus may look like a gallery programme than a conventional carte. 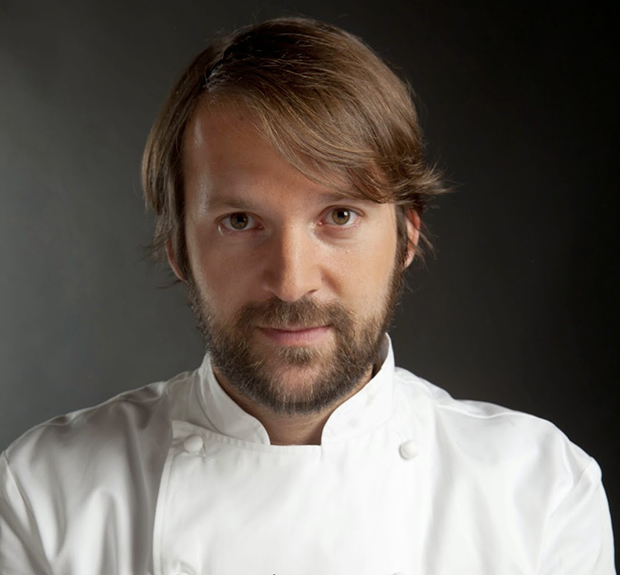 What’s more, he won’t be simply focusing on the most famous talents of the moment, but also dishes from great, long-standing restaurants from around the world.

“We’ll have the ‘cool’ chefs of the moment, too,” he says. “ Daniel Patterson, René Redzepi—they’re important, but [classic Hong Kong restaurant] Fook Lam Moon helps us represent a grand cuisine.”

You can find out which dishes make the cut in early 2016. Meanwhile, for greater insight into the recipes that might be heading his way, take a look at our books by René Redzepi, Daniel Patterson, Andoni Luis Aduriz, Gastón Acurio, and, of course, Corey Lee himself.

More on Corey Lee is a culinary curator!