What does it mean to be an American chef, or to simply cook like an American? This was Wednesday night’s talking point at 92Y, the cultural institution on the Upper East Side of Manhattan, where Benu founder and Phaidon chef Corey Lee was in conversation with his former employer, the French Laundry and Per Se’s Thomas Keller.

The talk, chaired by US food writer Mimi Sheraton, was the latest stop on Lee’s international book tour, which takes in Hong Kong, South Korea and Canada over the next few weeks. 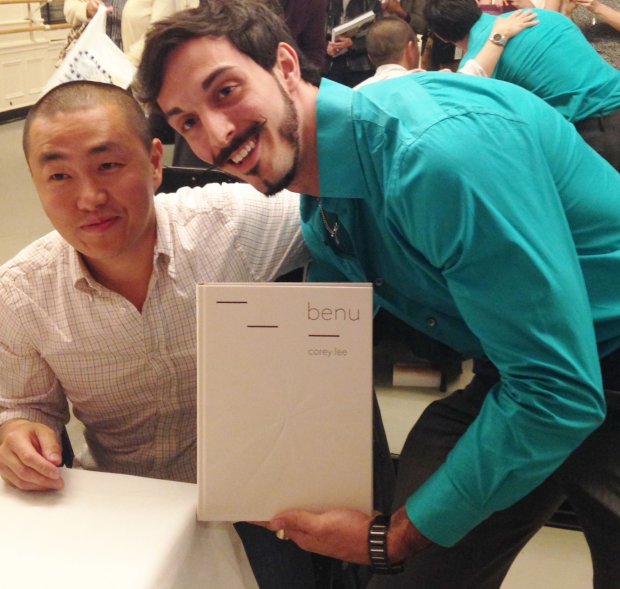 Keller and Lee both approached cookery from two quite distinct backgrounds. Lee was born in Korea and was heavily influenced by his parents’ cooking, while Keller, a Californian, got into professional cookery through his mother, who ran restaurants and pressed Keller into service when the cook was sick.

However, both offered similar answers to that evening’s question: Being an American chef, in a word means “opportunity” to Keller, and “liberty” to Lee. Perhaps this goes some way to explain why, despite Per Se serving French cuisine, and the East-Asian influences in Benu’s menu, both founder chefs regard them as US institutions. 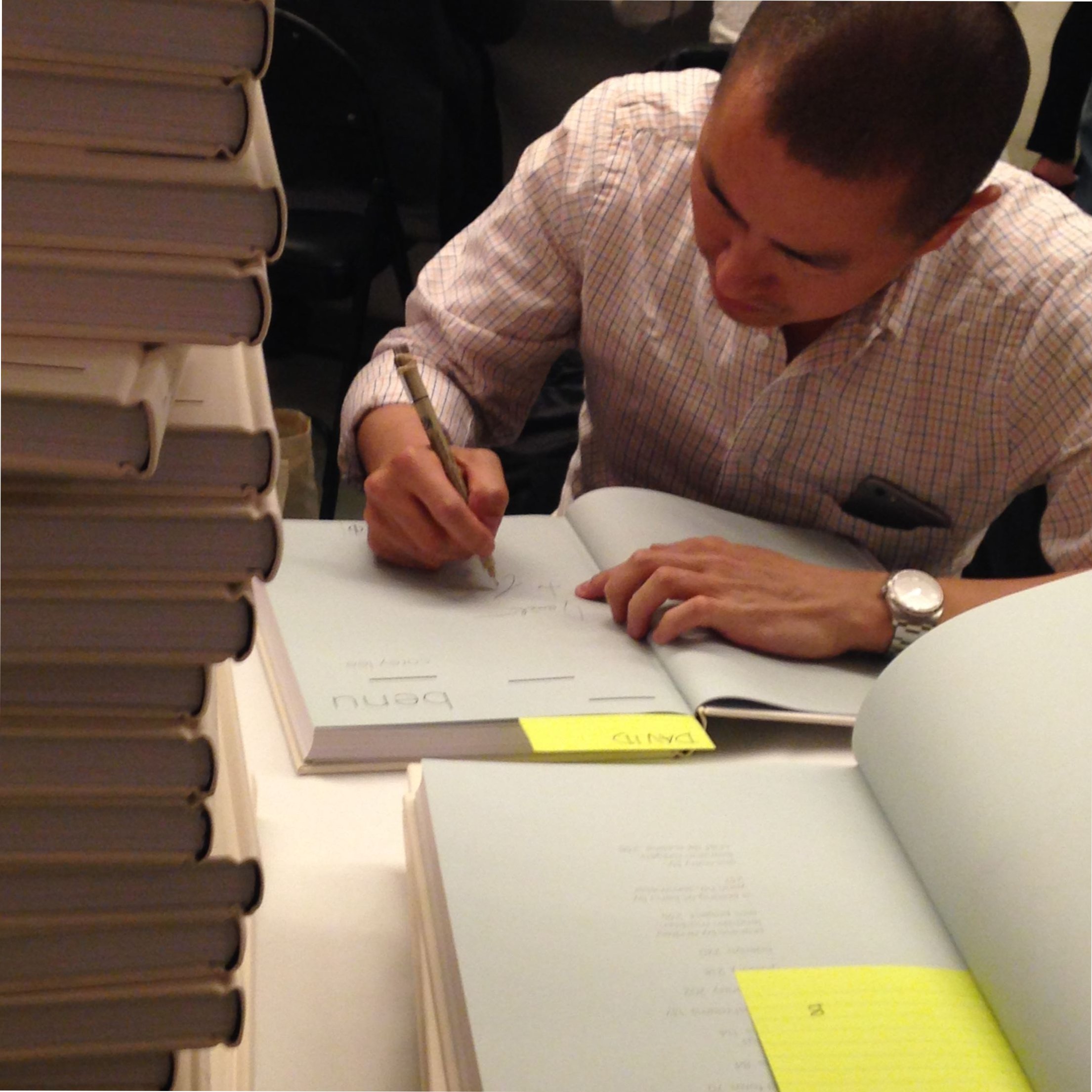 There was a book signing too on Wednesday night, as well as discussions around the merits of tasting menus – which “eliminate the risk of the guest choosing unwisely” said Lee – and much more besides.

Want to meet Corey, put your point to him, or get your own edition of Benu signed? Then go here for to find out where he's appearing next. Meanwhile, to gain a greater understanding of Corey’s life and work, buy a copy of his new book here.

More on Corey Lee and Thomas Keller on being American