Septime, Central and Ikoyi find a place on the World’s 50 Best Restaurants list

How did a simple, unassuming Parisian bistro climb into the upper reaches of the World’s 50 Best Restaurants list? A certain amount of intuition helped. When Bertrand Grébaut and Théophil Pourrait opened Septime in the 11th arrondissement a little over a decade ago, these two young gourmets decided to go with their gut.

“Bertrand and Théo created the sort of place they would like to go to,” writes the author and filmmaker Benoit Cohen in our book, Septime, La Cave, Clamato, D'une île; “a restaurant that reflected their tastes and style; somewhere you could eat well and would be served well, with a wine list that was both innovative and carefully considered – a beautiful, unpretentious place,” Cohen goes on. “That may seem a straightforward concept today, but in the early 2010s, it was fairly uncommon. Back then, most beautiful restaurants served mediocre food, and good restaurants rarely looked good.” 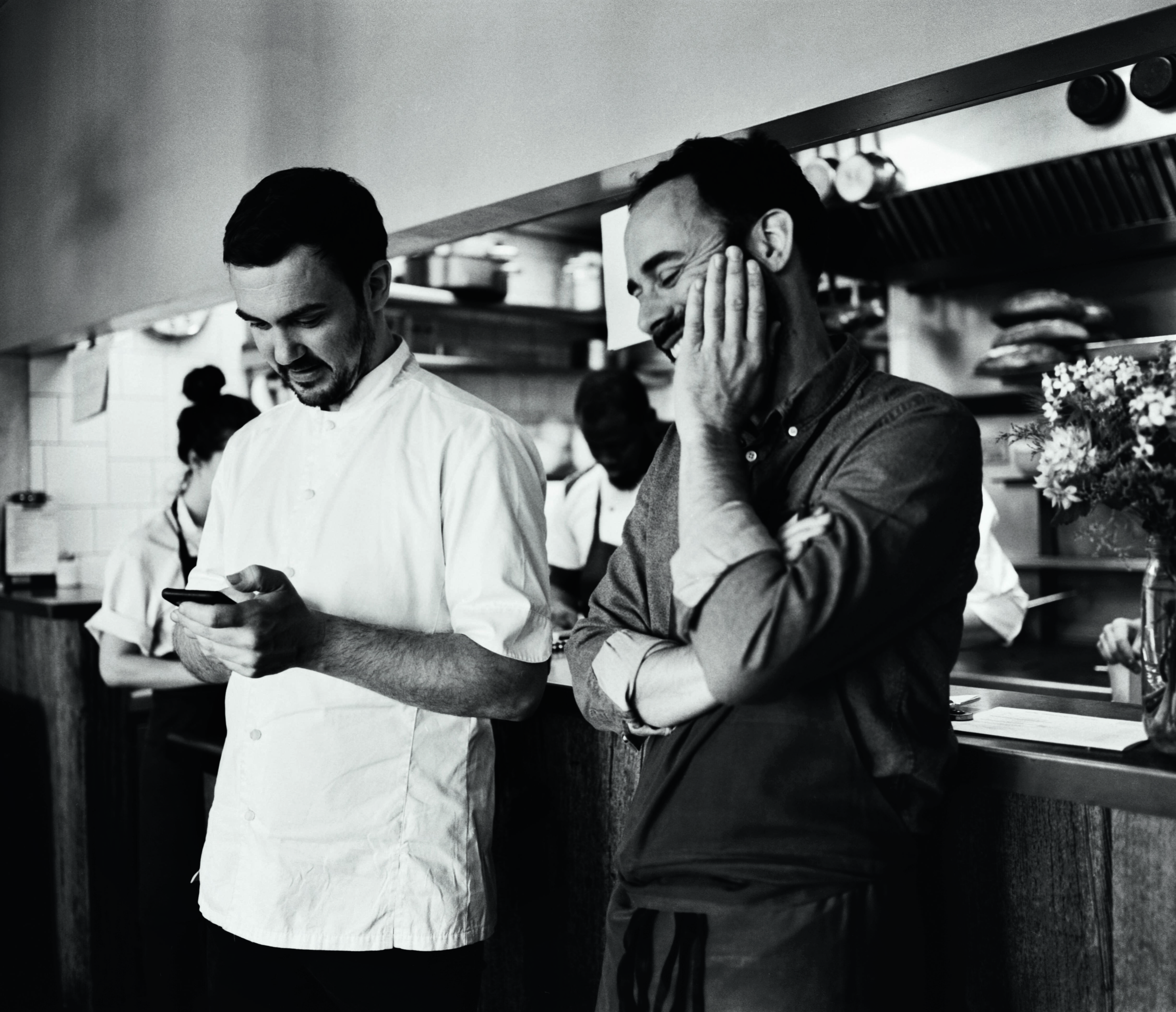 Recognising Septime’s surfeit of beauty and good food, and paucity of pretension, the 50 Best judges have placed the restaurant at number 22 on its latest list, which was announced in London on 18 July. In its citation, the World’s 50 Best highlighted another couple of qualities to be celebrated at Septime: coolness, and competitive pricing.

“Septime is a super-cool restaurant on an ultra-cool street run by cool people and frequented by cool customers,” it announced, “One of the biggest charms of this neo-industrial bistro is its fair pricing: $85 for five courses at lunch and $150 for seven courses at dinner. “Expect thoughtful, ingredient-driven plates with global touches, such as house-made flatbread topped with a pumpkin seed praline, honey and hay-infused squash consommé, and marinated sardines with sour cream and cubes of mezcal jelly.”

A similar level of thoughtfulness propelled Peruvian chefs and Phaidon authors Virgilio Martínez and Pía León’s flagship Lima restaurant, Central, to the number-two spot on the list. The 50 Best panel praised the pair’s dishes, which “celebrate the unique landscapes, history and traditions of their homeland by using an abundance of locally-sourced produce.

“After years of exploration, guided by Mater Iniciativa – the arm that researches Peruvian ingredients, spearheaded by the powerhouse pair and Martínez’ sister Malena – Central’s plates are groaning with incredible biodiversity,” 50 Best goes on to explain. “Scallops, squid and clams come fresh from the coast and the Amazon, while the Sacred Valley offers up pork belly and goat’s neck.” Finally, a little higher up the list, 50 Best finds room for one of the British capital’s best, and hardest to categorise restaurants. 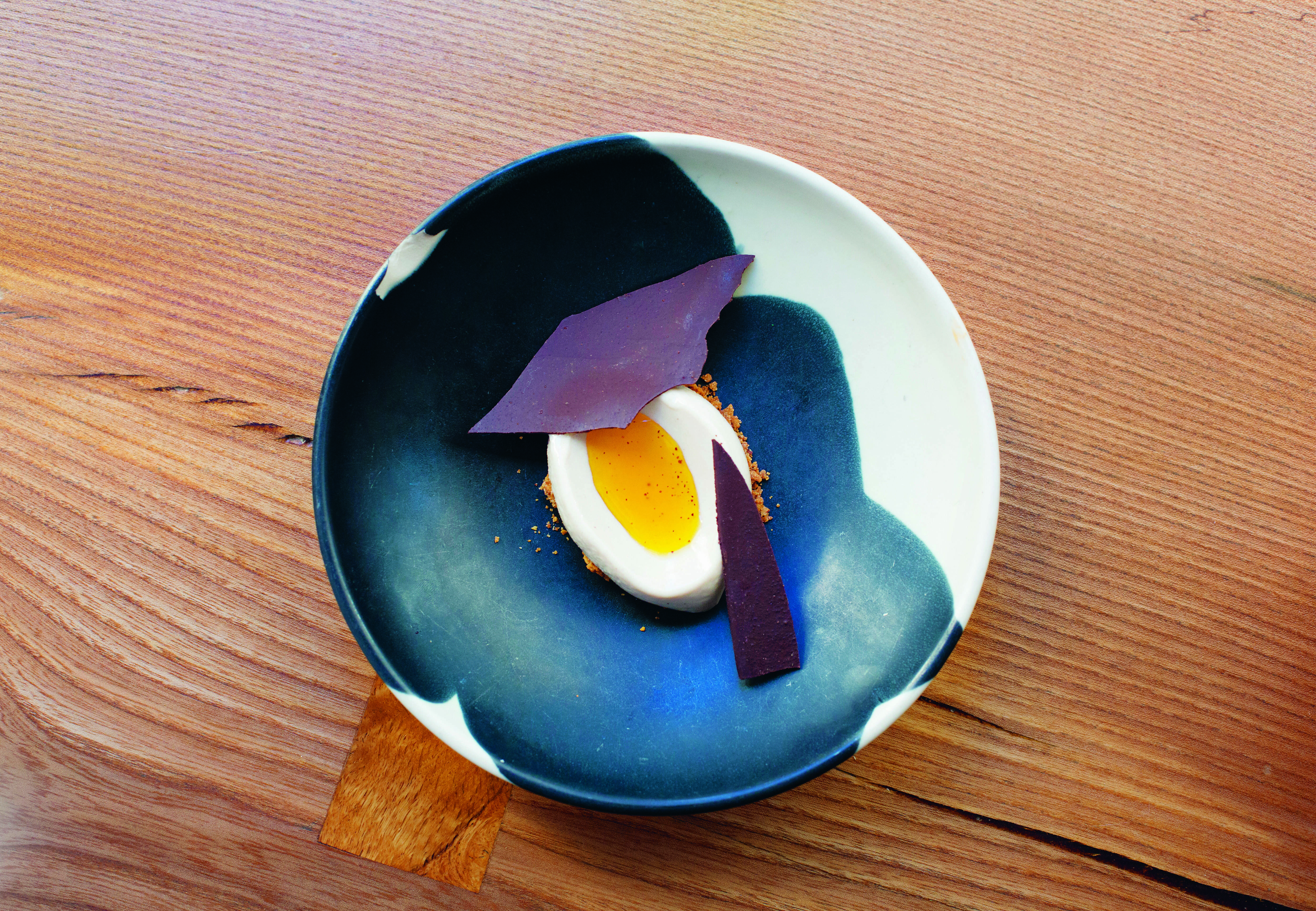 “School friends Jeremy Chan and Iré Hassan-Odukale launched Ikoyi in 2017,” the awards body stated. “Right from the very start, journalists and food writers were crawling over themselves to pigeonhole the restaurant and define its cuisine. They quickly realised that the food coming out of the kitchen was impossible to squarely categorise. Herbs, spices and techniques are scoured from across the world, with tropes from Africa, Asia and Europe. All core proteins and fresh produce is sourced from within the British Isles.” 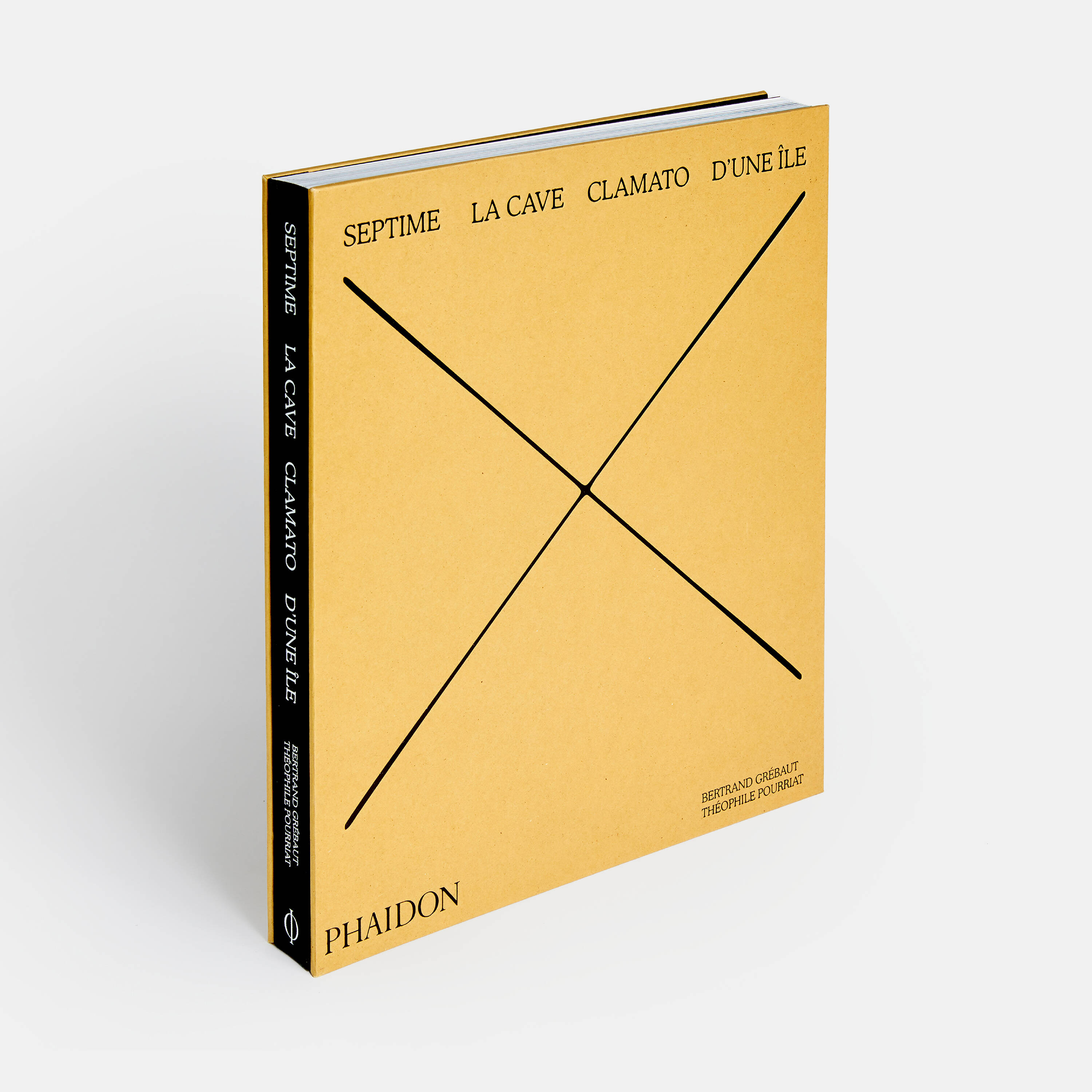 For more on Septime’s success and its recipes, order a copy of Septime, La Cave, Clamato, D'une île here; to discover the wonders of Central get this book; for more from Ikoyi’s Jeremy Chan, try Today’s Special; you can find all these titles in the food section of our store. 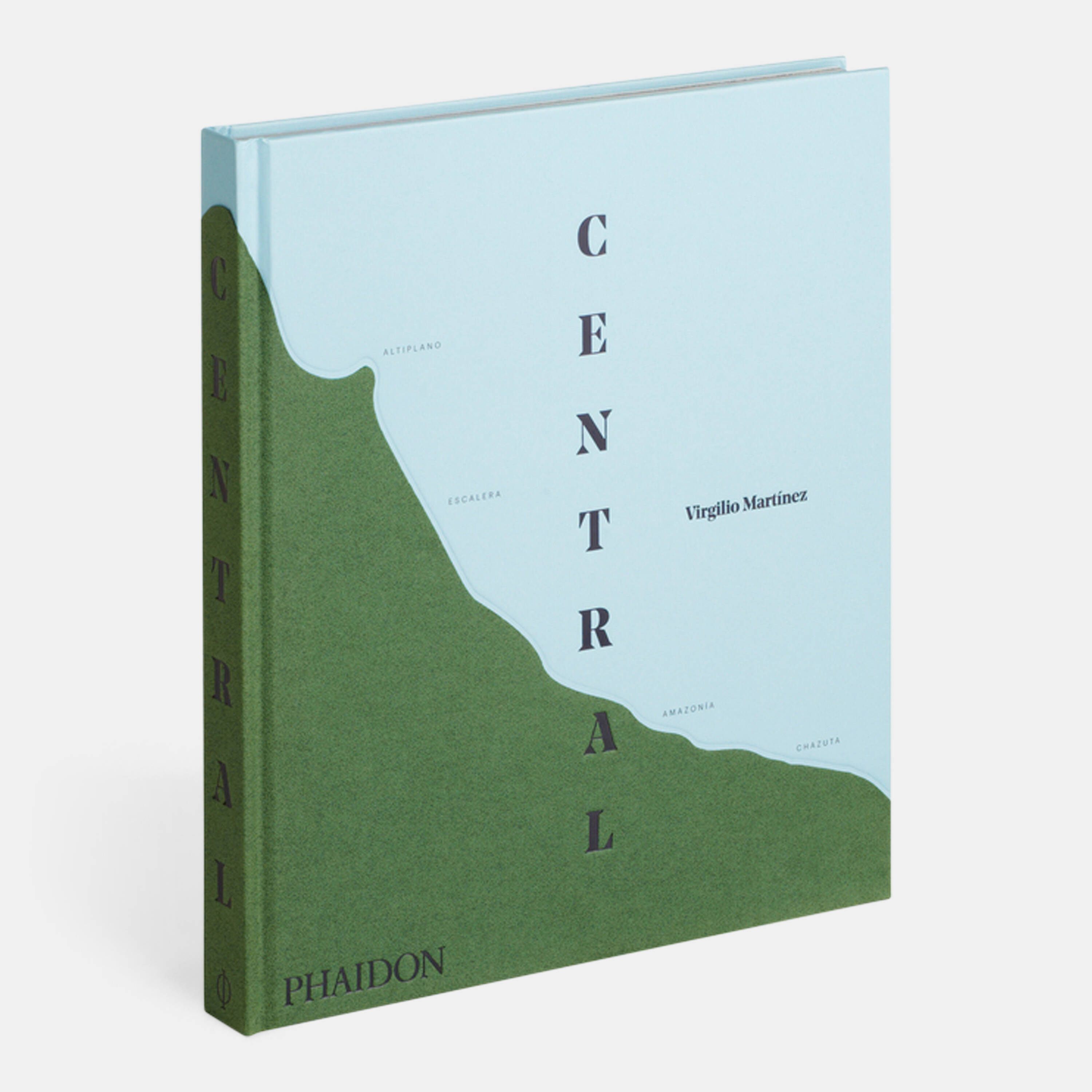 French cuisine for today’s kitchens. An evocative, intimate food monograph by the duo behind one of the most acclaimed restaurant collections in France – the Michelin starred restaurant group that has moved French cuisine from the ceremony and grandeur of haute cuisine to a lighter, fresher, more approachable style of cooking

Bertrand Grébaut attended the famous Parisian culinary school Ferrandi. He then trained with the 3-Michelin-star chefs Joël Robuchon and Alain Passard and, in 2011 at the age of 30, in partnership with his high-school friend Théophile Pourriat, he opened Septime in the 11th arrondissement of Paris (currently #15 on the World's 50 Best Restaurants list). This was followed by La Cave (a tiny, bustling bar specialising in natural wines), Clamato (a crowded seafood-oriented spot), and their charming countryside guesthouse D'une île. With a preface by Alain Passard, legendary chef and owner of the three-Michelin-starred restaurant L'Arpège in Paris, France, and iconic natural winemaker Thierry Puzelat from Clos du Tue Bœuf.

"A masterful work of joy and creation that shows how cultural, agricultural and culinary forces forged a beloved Parisian legend. It seems impossible that the sublime experience of the Septime family of restaurants could be translated into a book, yet here it is. Was it sorcery? I think that's the only answer." - Alice Feiring, wine writer and author of Natural Wine for the People

"Details ... a new era for cuisine in France with recipes that speak to simplicity and approachability." - Food & Wine

"One of France's most celebrated partnerships ... Grébaut and Pourriat share some landmark dishes from their bistro-style offering at Septime in Paris and their other four establishments." - Fine Dining Lovers