Anna Castelli Ferrier, the Woman who Made plastic fantastic 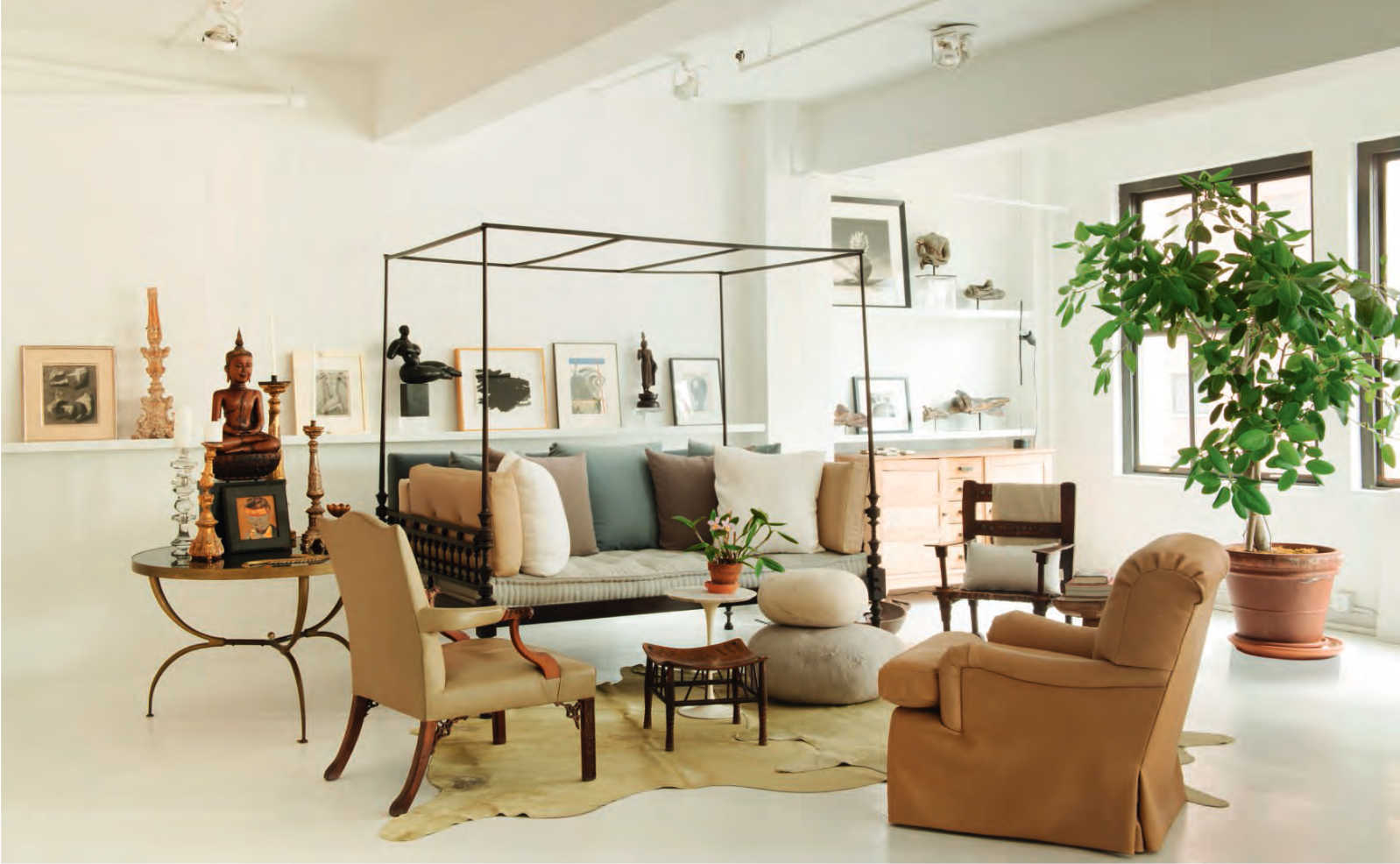 In Woman Made, Jane Hall tells the stories of female designers who helped create our modern world, including this Bauhaus alumni who proved metalwork wasn’t just for men

The Atlas of Interior Design features a wide range of fine homes, including one that references classic dachas and old-school Soviet era designs 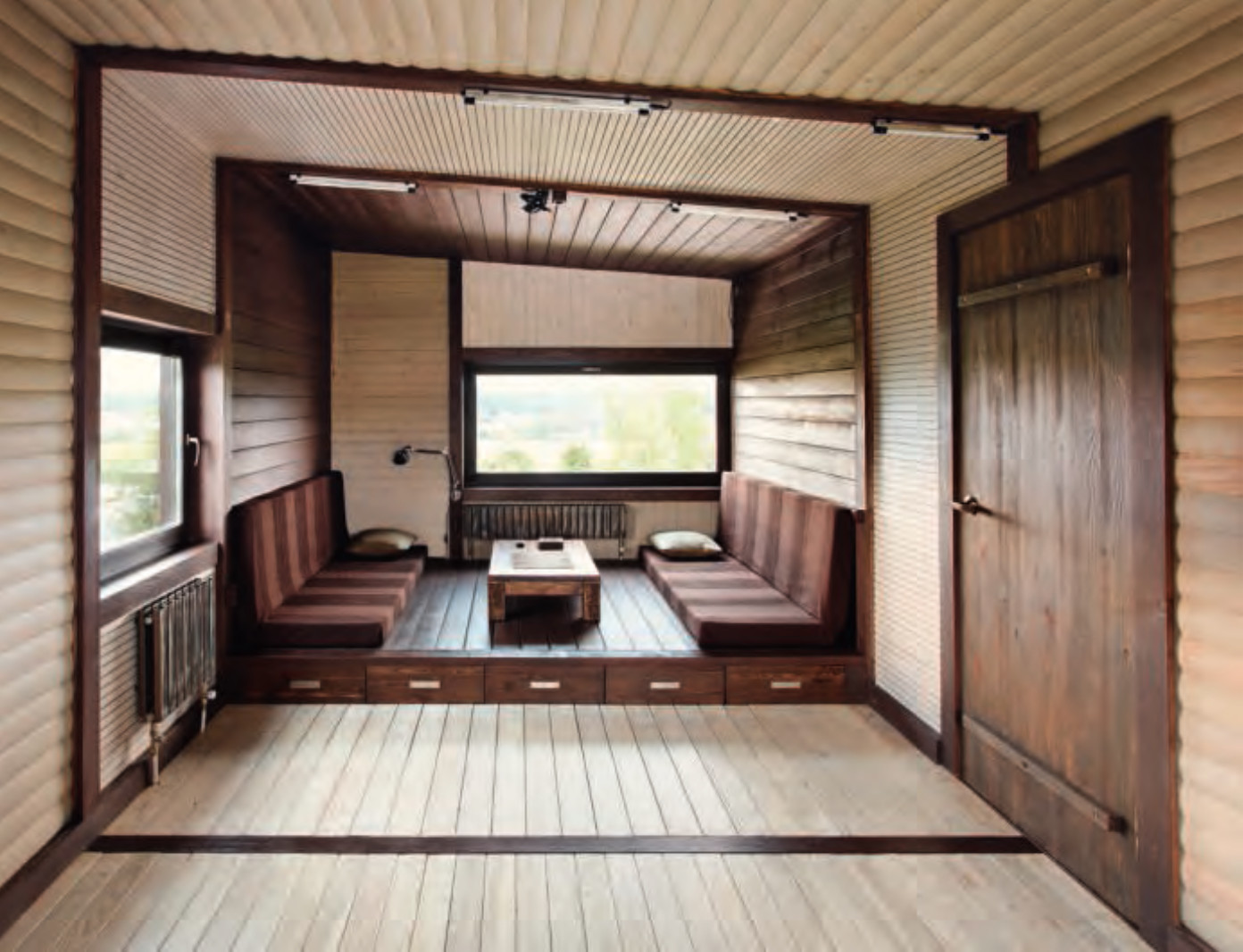 Woman Made tells the stories of female designers who helped make our modern world, including this one who created the ideal accompaniment to the pool bar

Our new Atlas of Interior Design features many fine homes, including one that once housed works by Picasso, Giacometti and Matisse 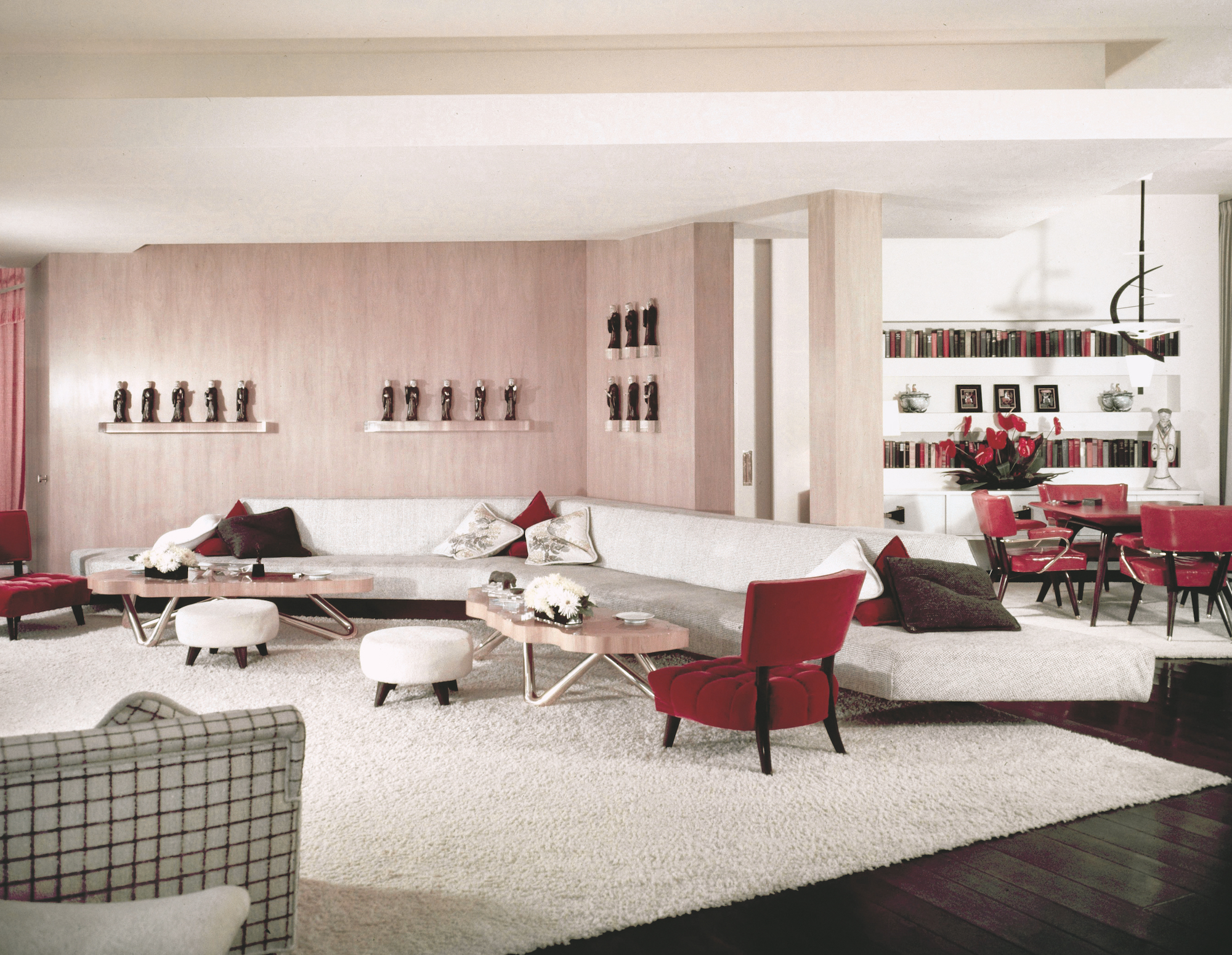 Cigarette cards were originally intended to protect a buyer’s smokes from bending, but these adorable avian ones quickly found favour among collectors 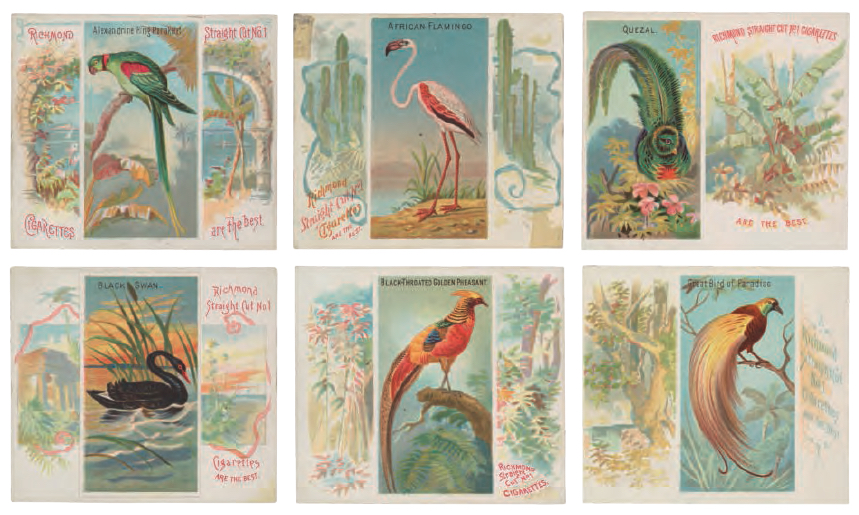 In Woman Made, Jane Hall tells the stories of female designers who helped create our modern world, including this Finnish architect and businesswoman

In our new book Women Made: Great Women Designers, Jane Hall profiles the innovative individuals unafraid of embracing the traditional and vernacular 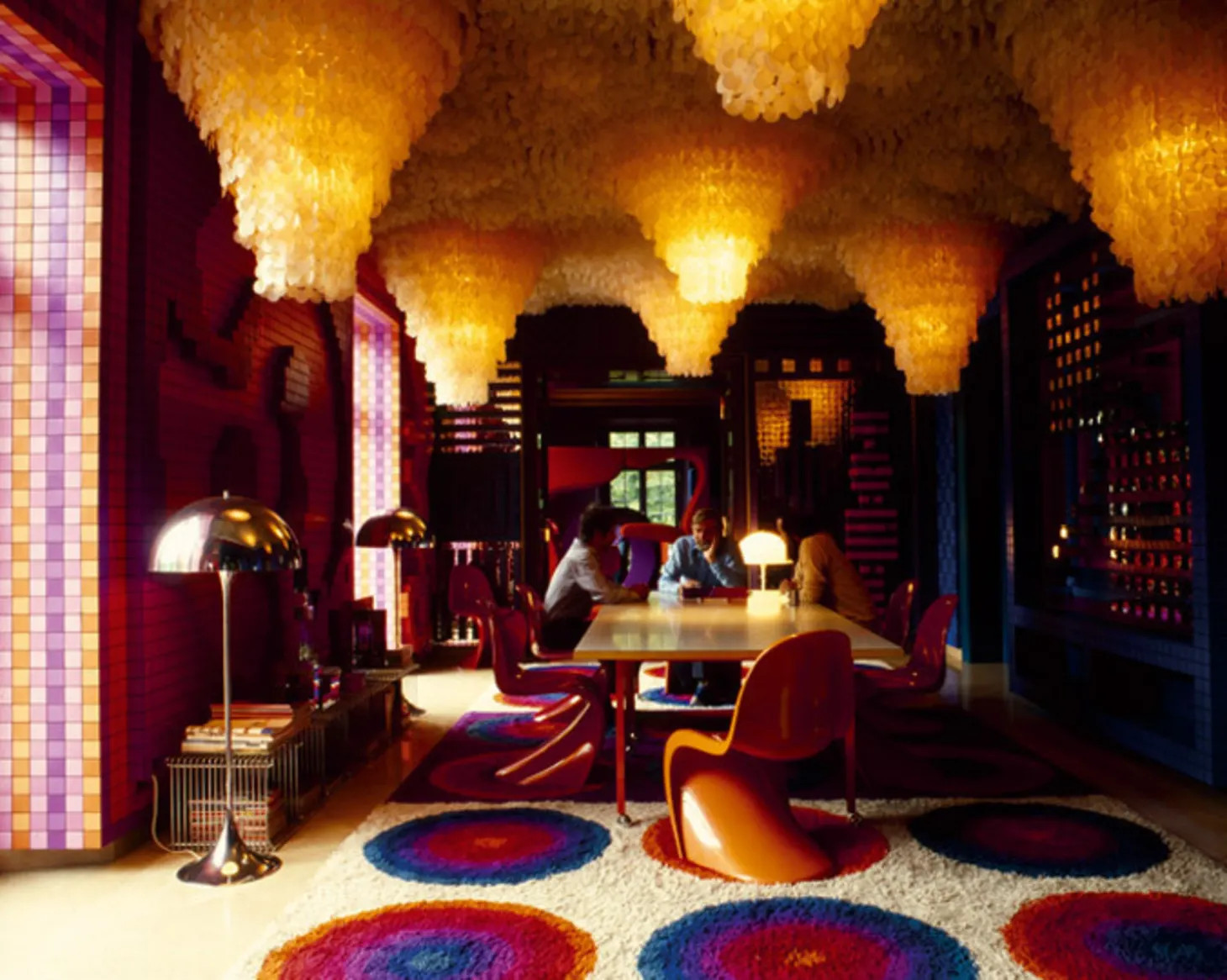 There’s barely a single, straight line to be found in Casa Senosiain, the hillside house that looks like Land Art 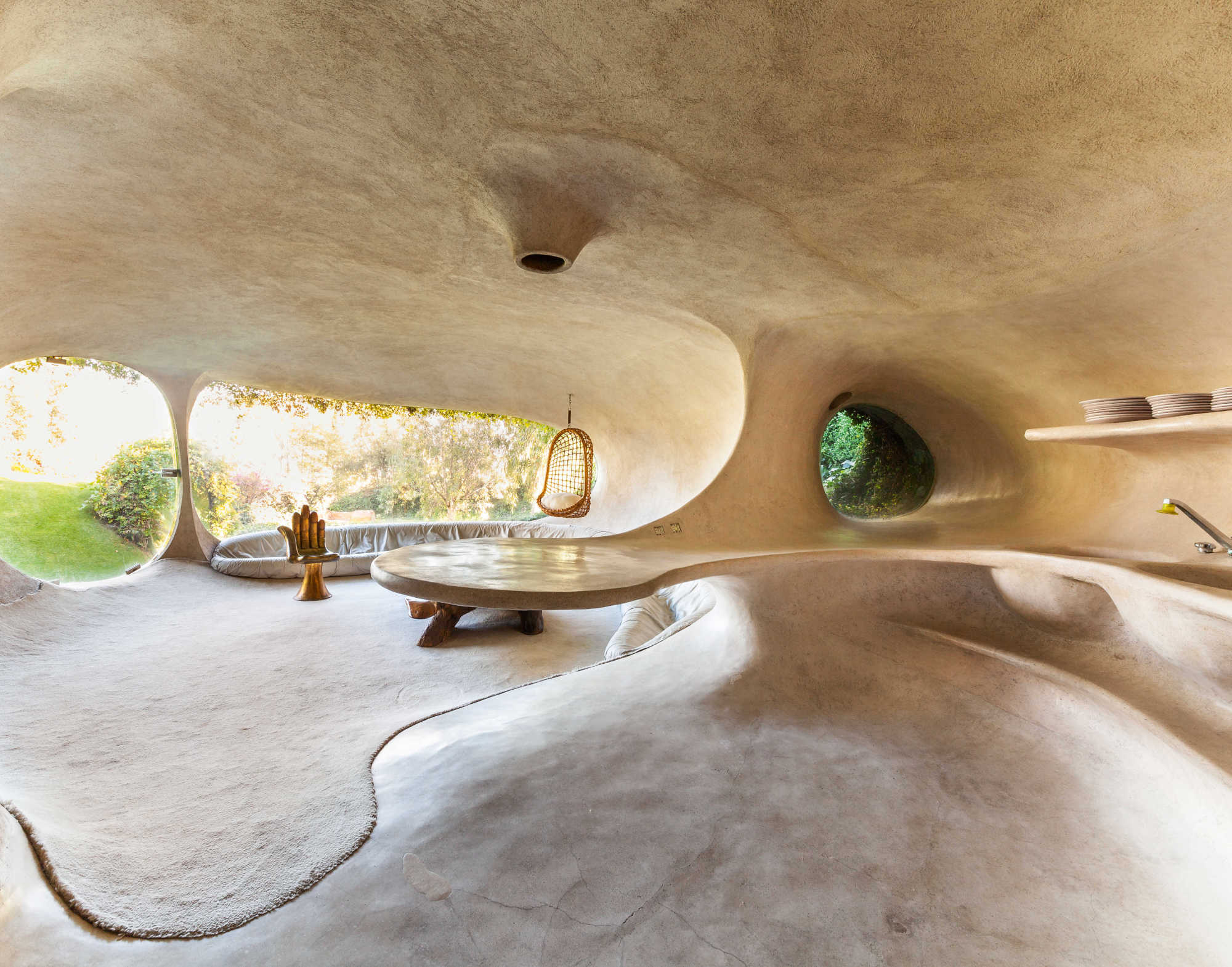 Our new book, Bird: Exploring the Winged World, includes the toy, nodding birdie that foxed the father of relativity 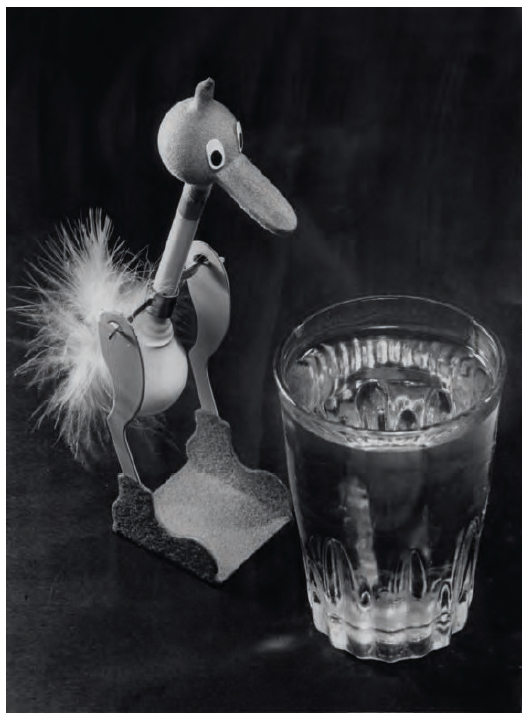 Waiting for the much-delayed 007 film? Take a look at this house fit for a real-life Bond, as featured in our Atlas of Interior Design 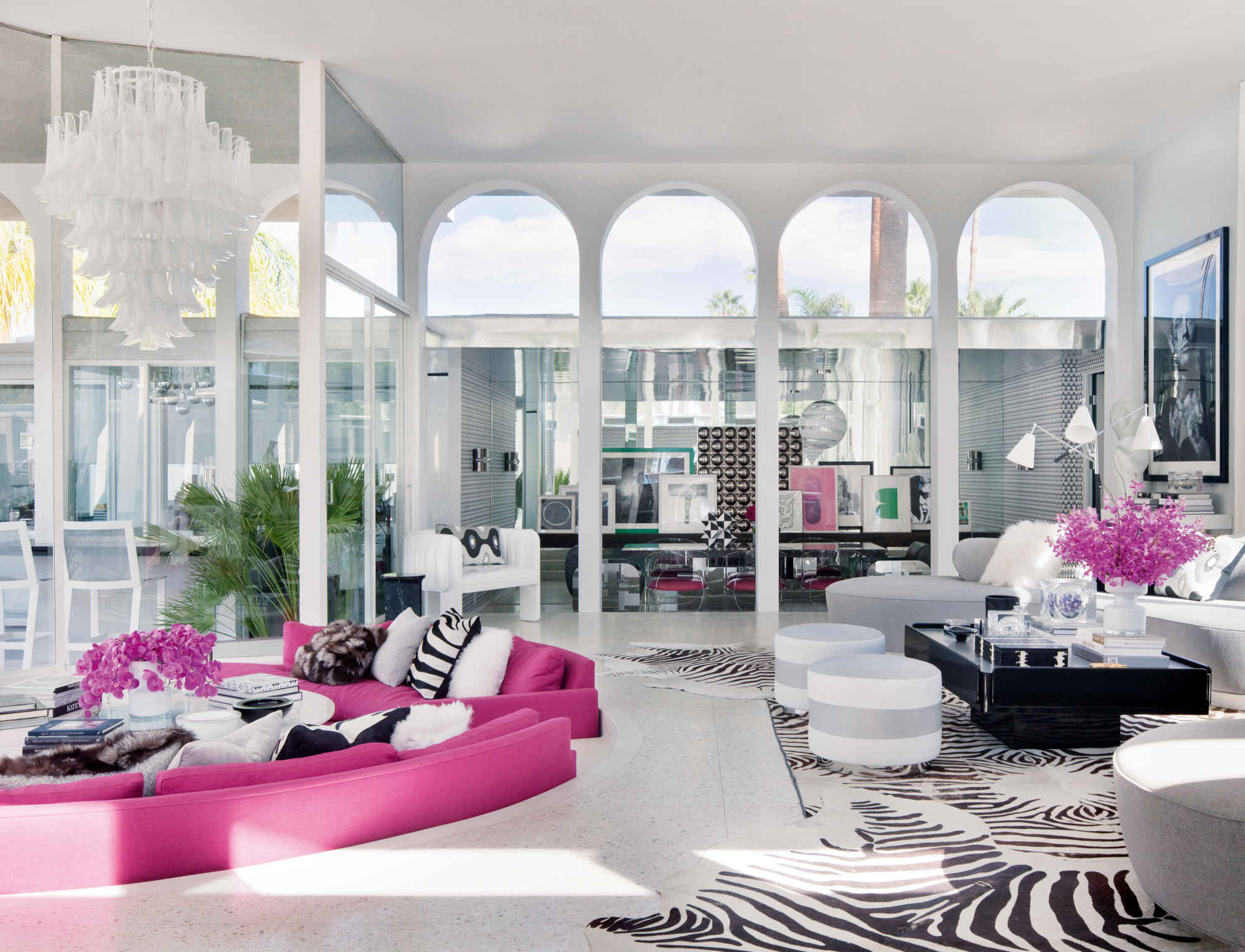 All you need to know about Jens Risom: A Seat at the Table 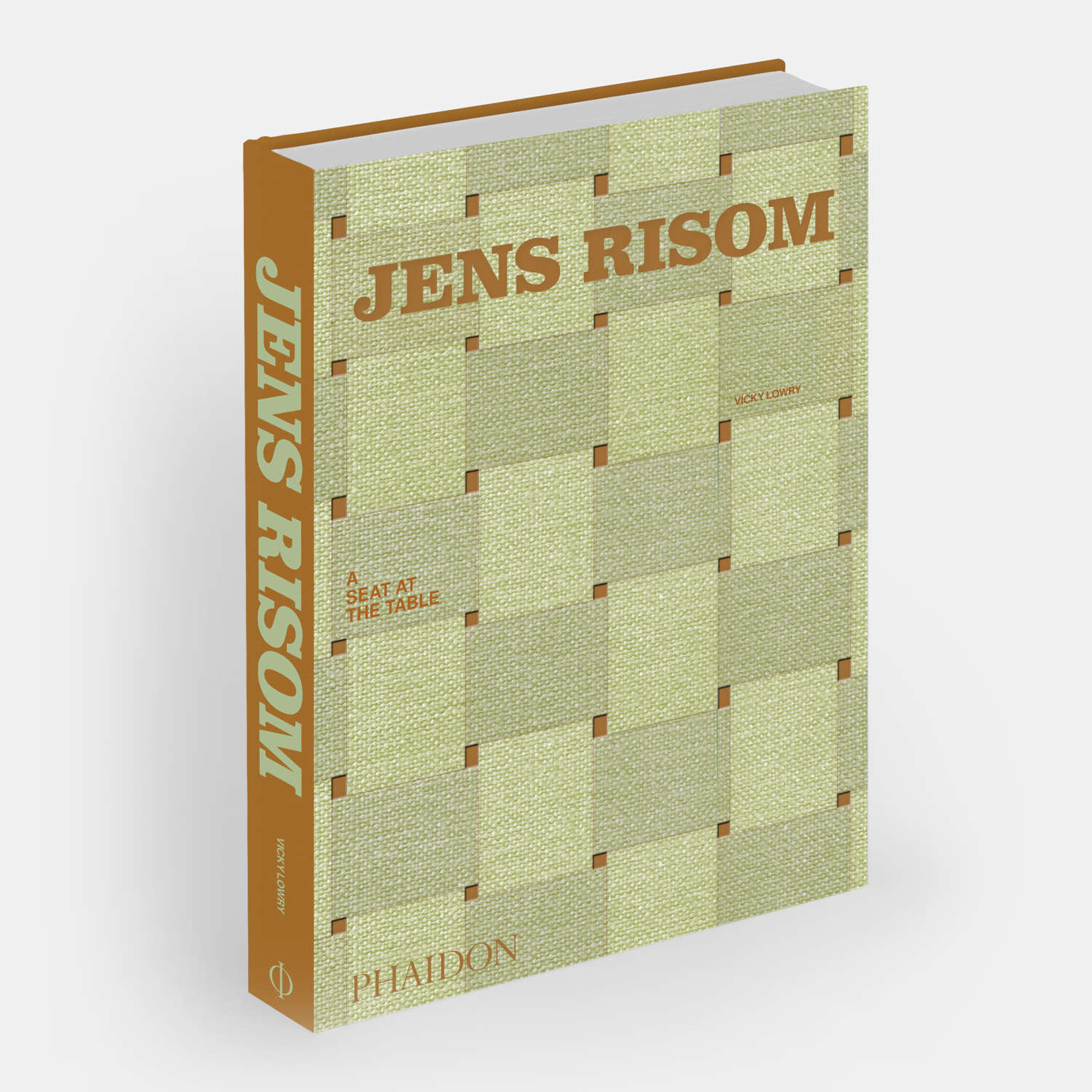 Our new Atlas of Interior Design offers readers incredible access to some of the most beautiful dwellings on earth, including this home-from-home for a member of the House of Windsor 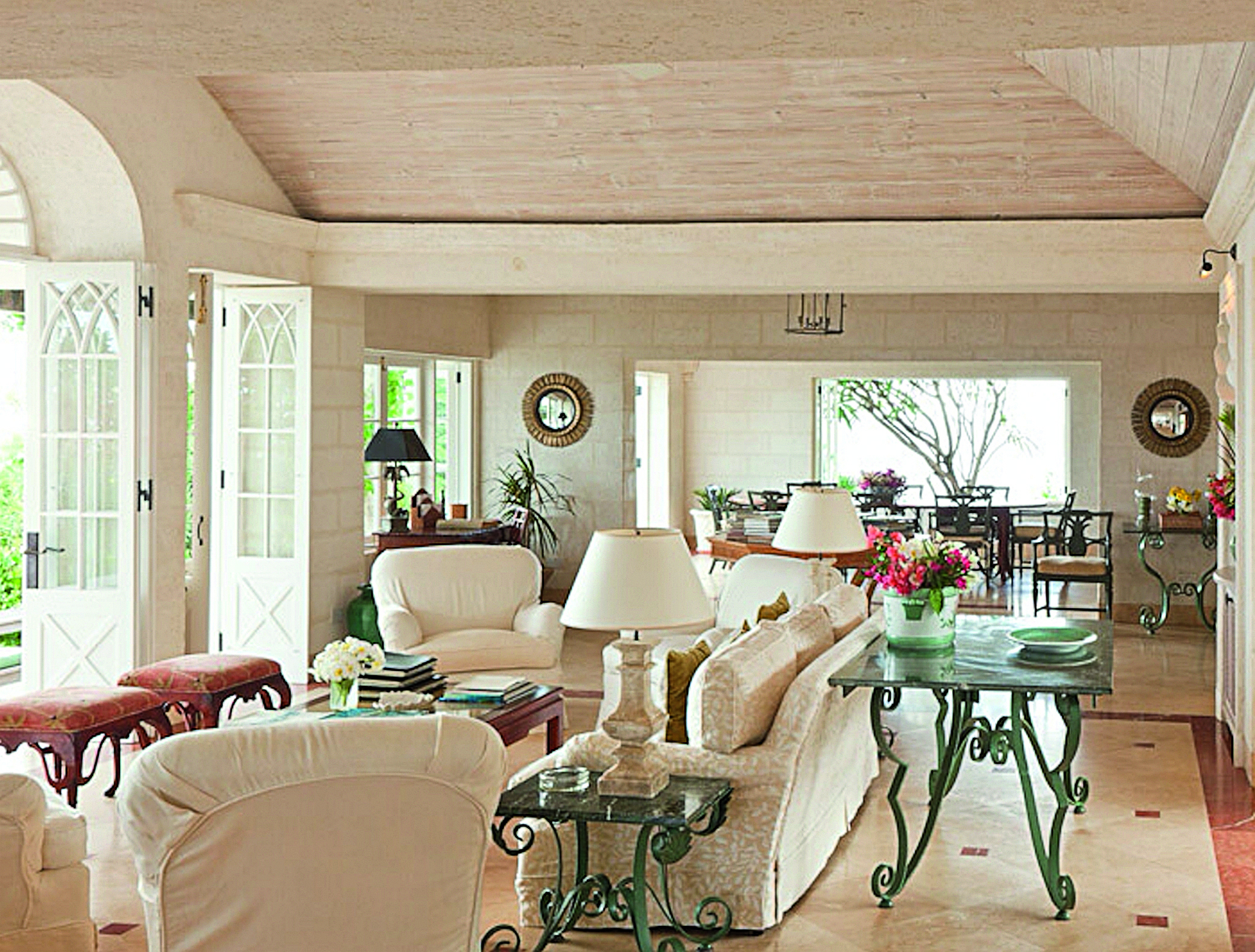 All you need to know about Rainbows in Bloom

The Putnams’ debut children’s book not only teaches kids about colour, it also opens up the beauty of the floral world 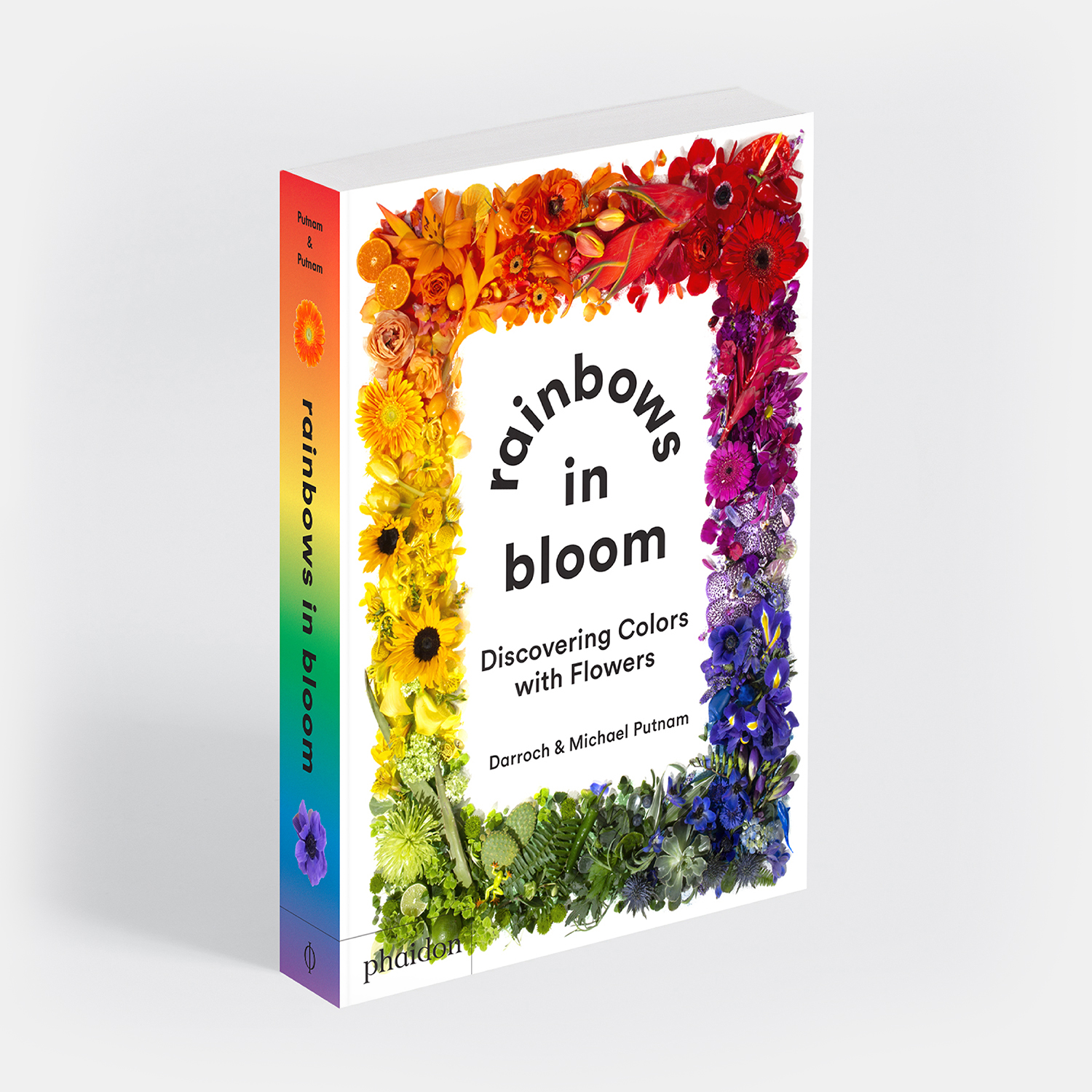 All you need to know about Living in Colour 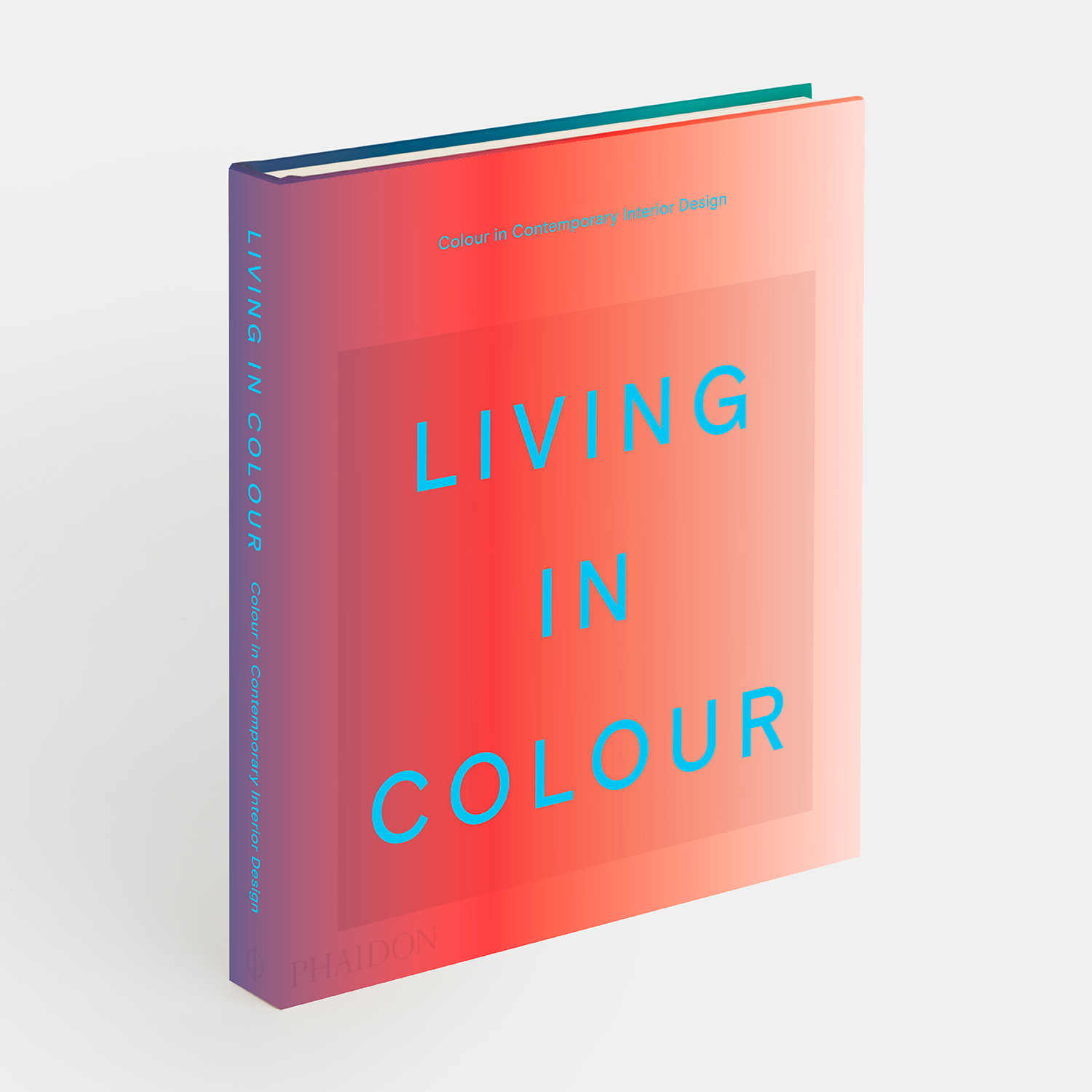 'The spaces are refined with an artful order, so the lives and interests of our clients are foregrounded,' says the New York architect 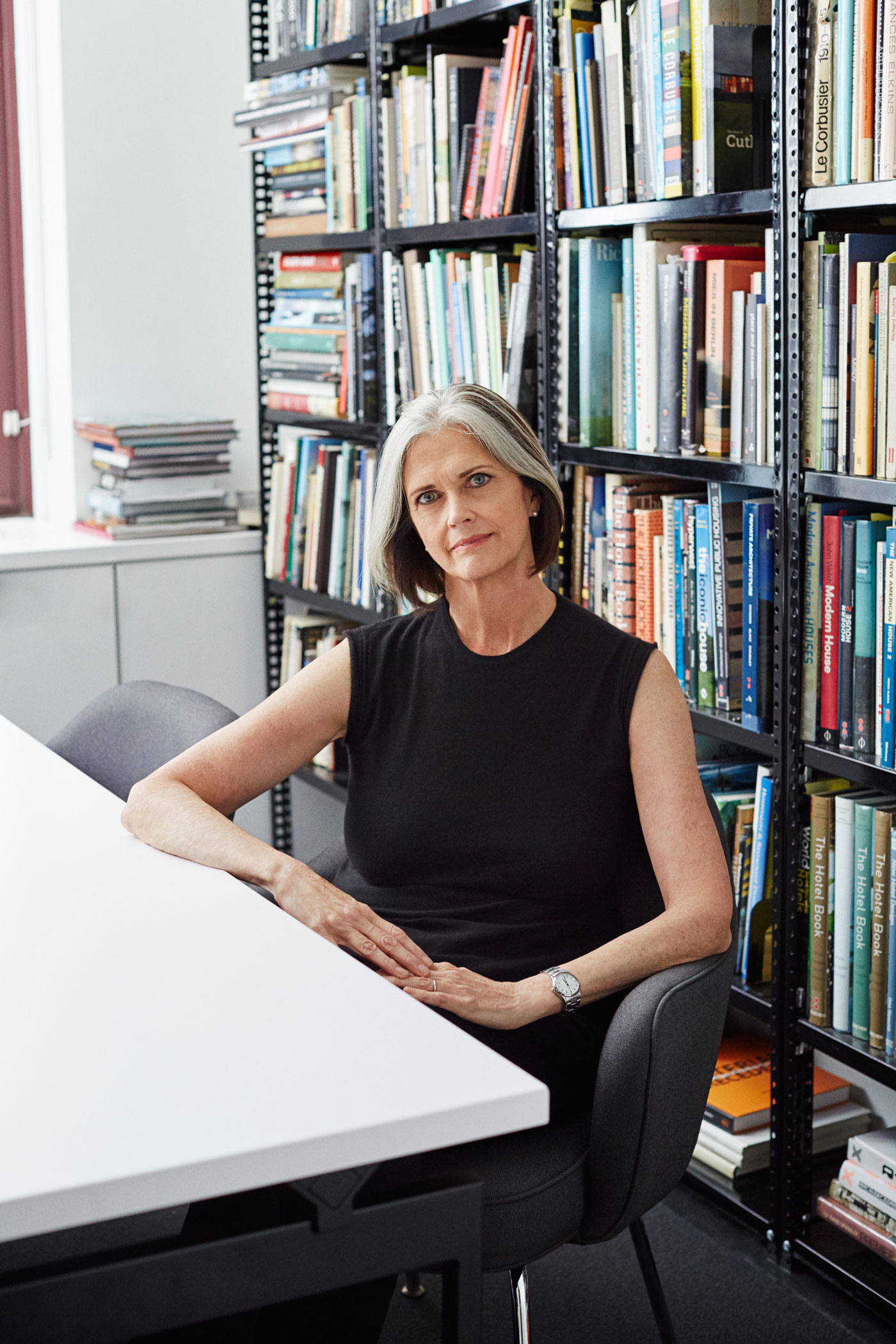 'I am inspired by the ideas and forms of tribal and nomadic cultures,' says the Belgian architect and interior designer 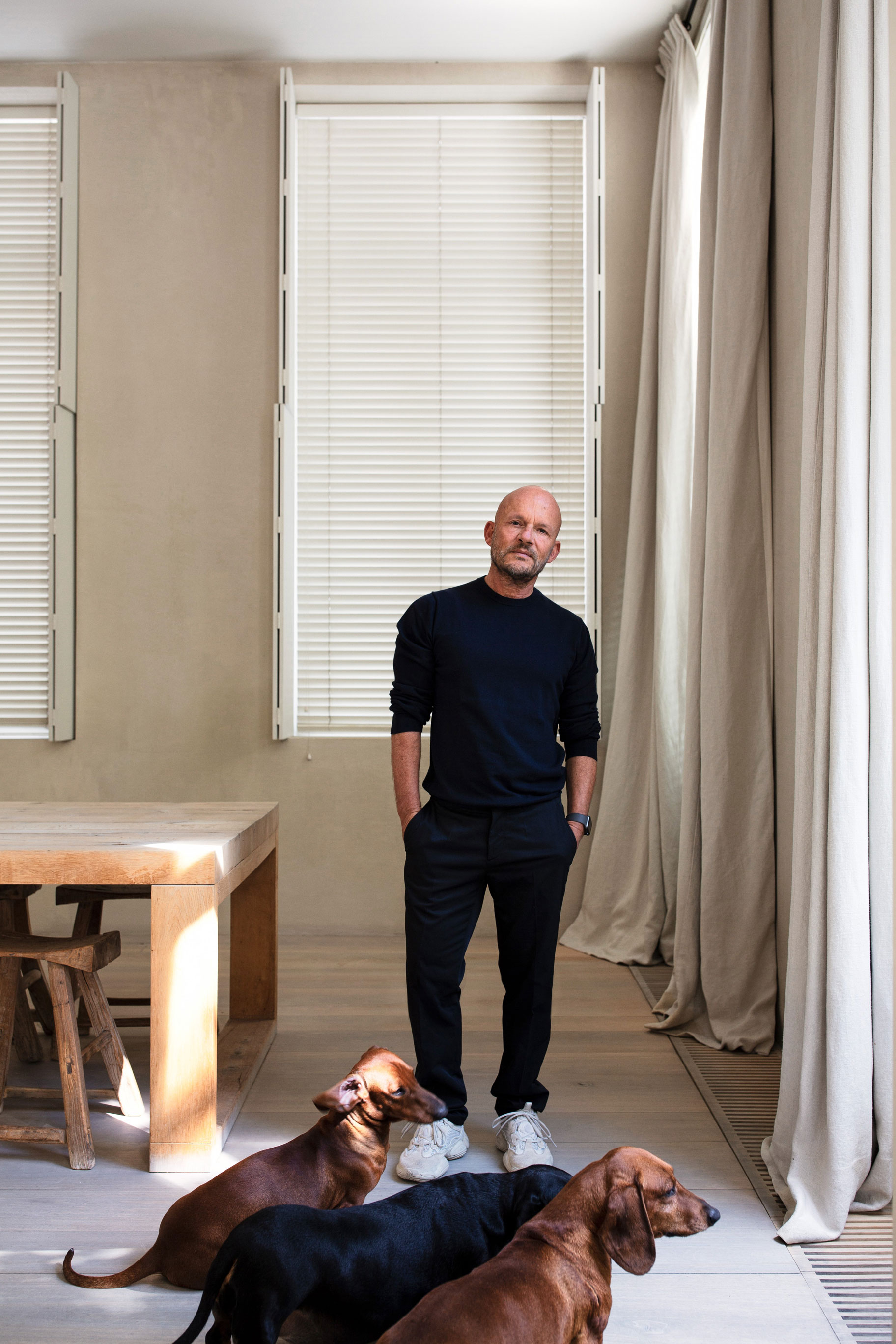 There's no signature aesthetic for this UK designer but her studio’s portfolio reveals elegant, highly tailored interiors with playful touches - no wonder Gwyneth Paltrow is a fan 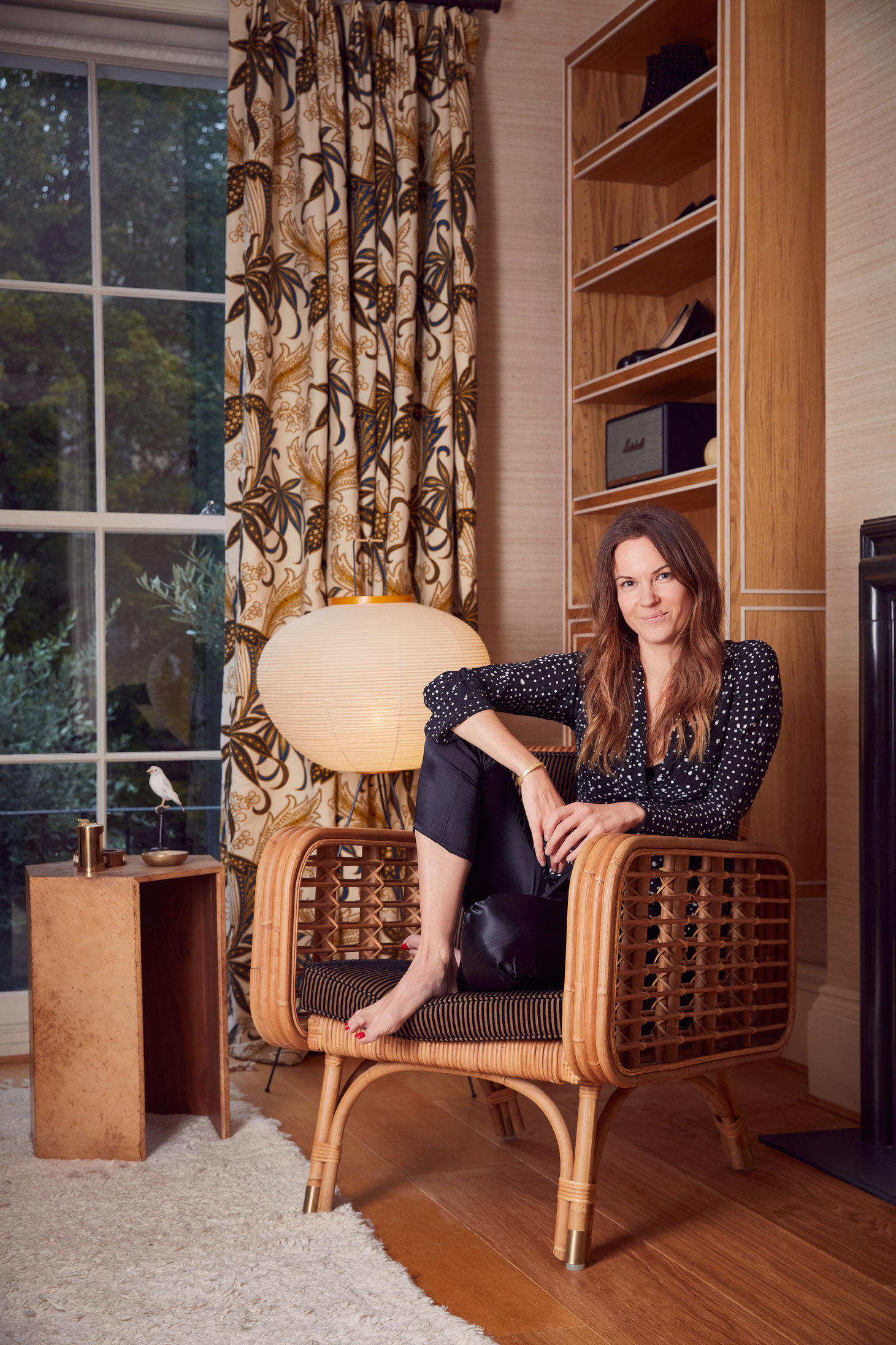 'A house can not only make us feel comfortable, but also more confident,' says this masterful Swedish American designer 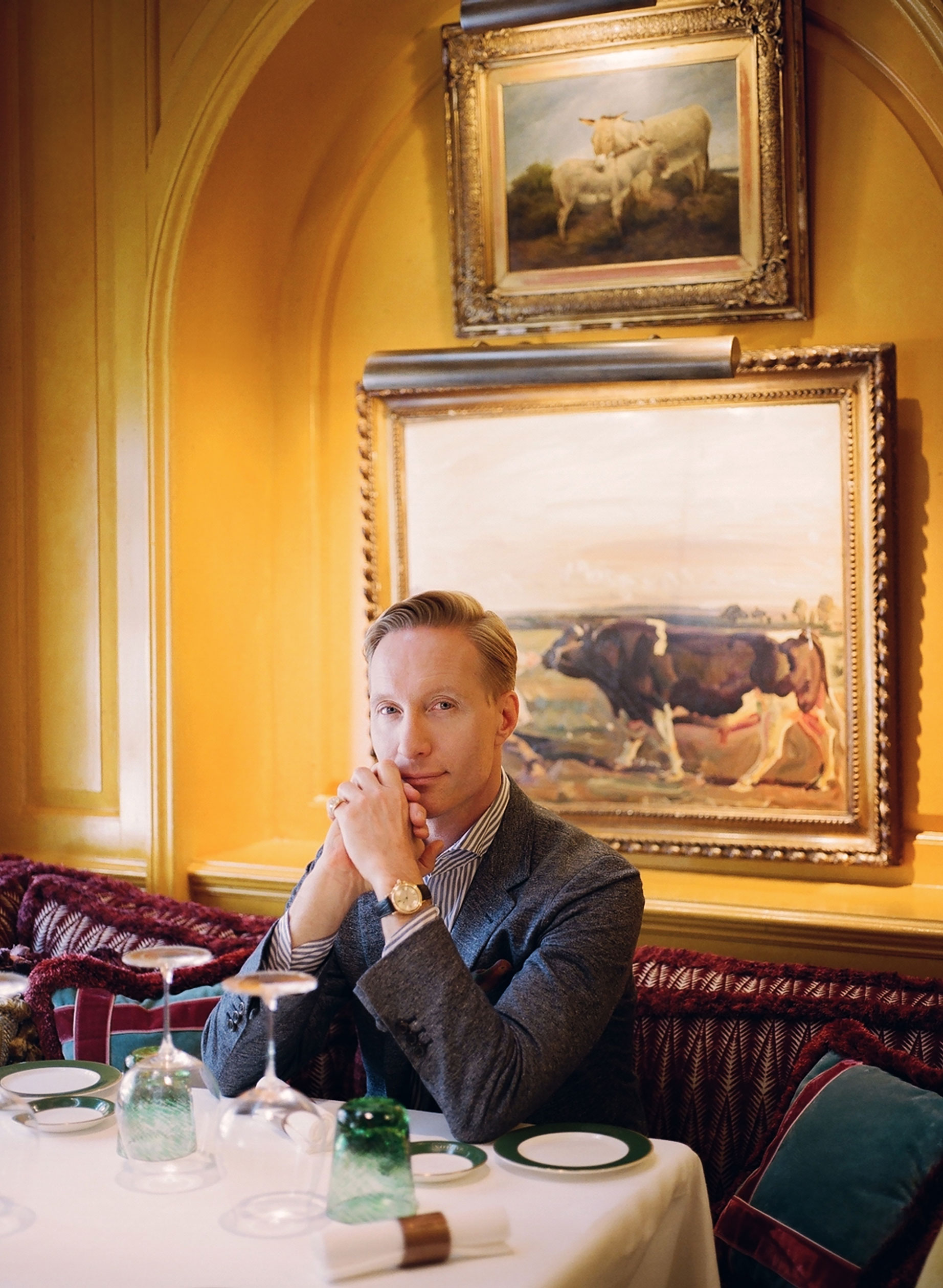 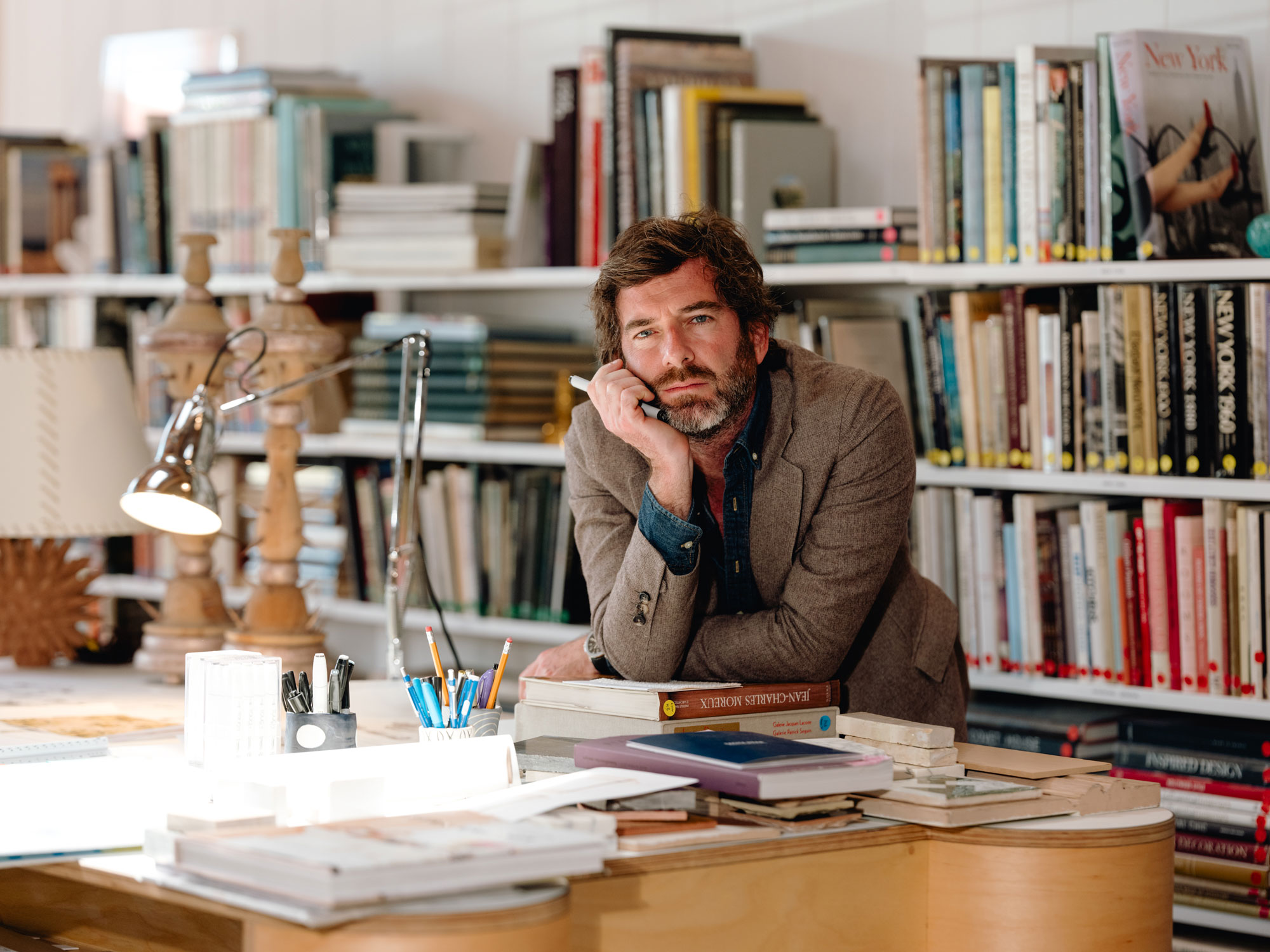 All you need to know about Flower Flash

The New Yorker calls Lewis Miller 'the Banksy of floral design.' Isn't it time you got to know more about him? 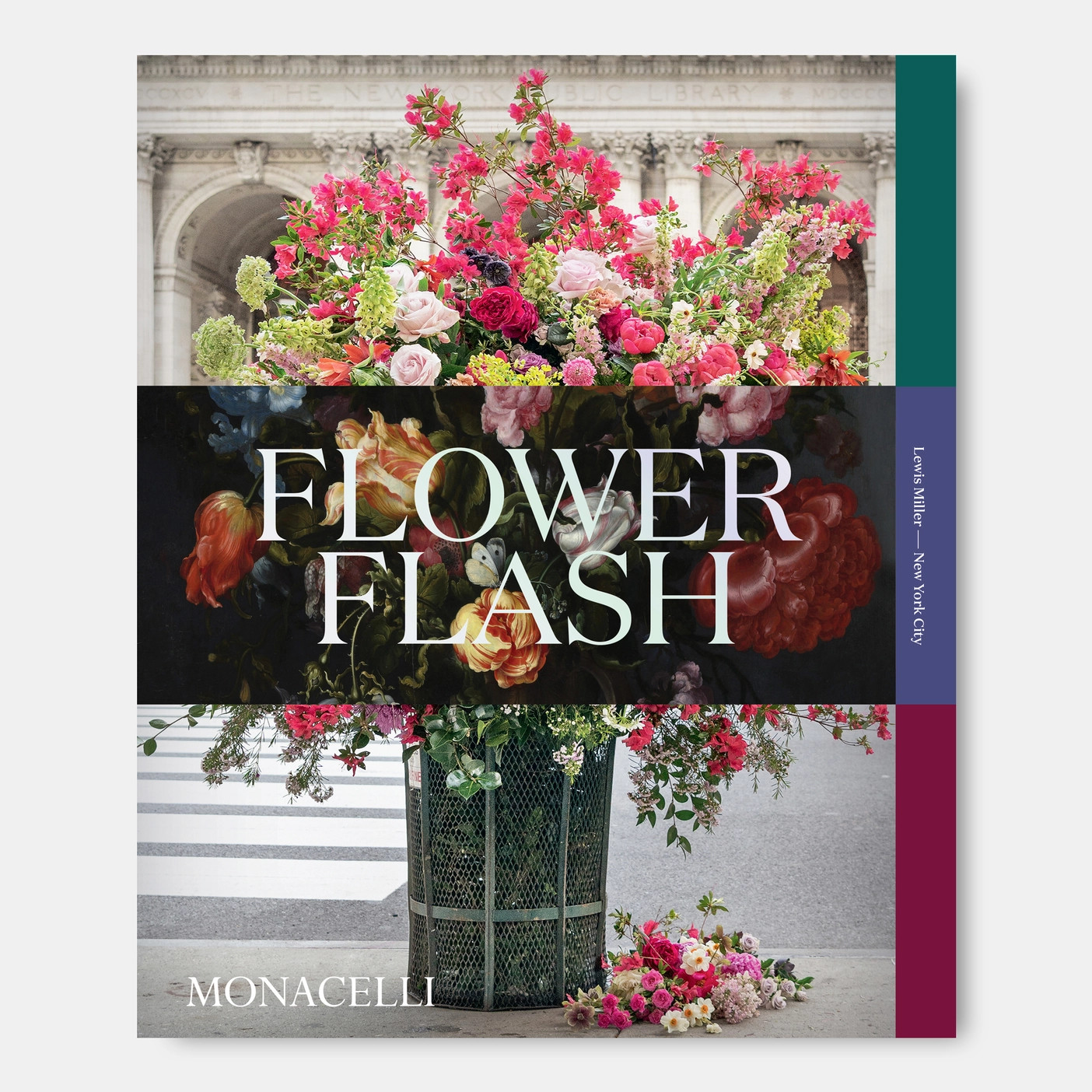 Jens Risom: A Seat at the Table