Following the great American poet’s death, we look at the painter's enduring relationship with him

In 1991 the US artist Richard Prince asked the New York painter Alex Katz to list “some of the things in your life that you saw or heard or came on and you thought, ‘Yeah, now that’s new’”.

Poetry gets just one mention: John Ashbery’s 1964 poem The Skaters. That might seem like too brief an inclusion for an artist who takes a strong interest in poetry in general and Ashbery in particular.

The painter “has looked at just about all the art available for him to see – like many artists, he has remarkable visual stamina – and he reads whatever poetry, fiction or history he thinks might provide a burst of numinous energy,” explains the art critic Carter Ratcliff in our book. “The poems of John Ashbery, he says, are ‘fabulous’. They have ‘lots of visual images that just flash, and there’s no narration to them’.”

Katz responded to those flashes, befriending Ashbery, drawing and painting his portrait, and providing accompanying images for a number of Ashbery’s books.

It’s a surprising relationship a figurative painter such as Katz. “Painting and poetry are not sister arts,” writes Ratcliff. “Their means are too different to give them even a distant family connection, and that is why most poets have only a tepid response to painting and most painters know next to nothing about poetry.” 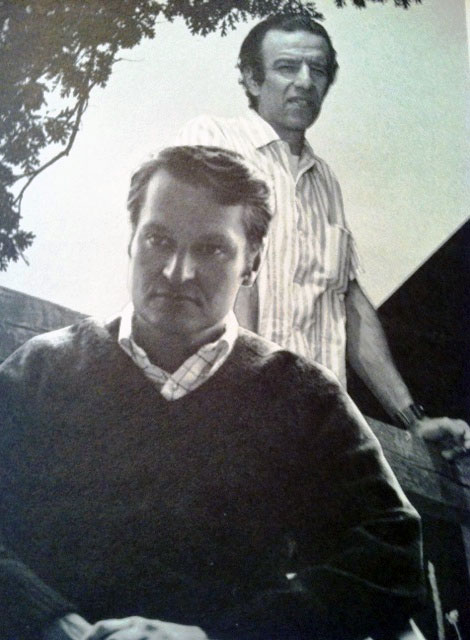 Yet both Katz and Ashbery, who were both born in 1927, share a certain openness to both high and low influences.

“Katz is an exception not because there is some inherent sympathy between his medium and Ashbery’s but because he has an energetic and adventurous sensibility,” Ratcliff explains. “What Katz has in common with Ashbery and the other New York poets is cosmopolitan taste, alert and demanding but not exclusionary. What Katz shares with the New York poets is a refusal to dismiss in advance images of any sort, no matter how silly or clichéd,” Ratcliff goes on.

“Yet, specific instances of the silly and the clichéd are admitted only if they meet stringent demands. Though Daffy Duck as well as Popeye and his entourage appear in several poems by Ashbery, he has never given the funny papers a Pop artist’s wide and welcoming embrace. He gave those characters roles because he saw that they, in particular, could articulate facets of the Ashberyesque persona that elsewhere speaks in very different voices.” 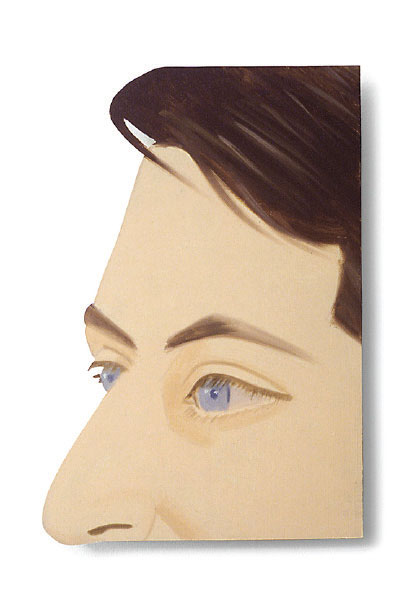 John Ashbery (1985) by Alex Katz. As reproduced in our monograph

Think of Katz’s restrained affinity with billboard adverts and fashion photography, as well as choreography and haute couture, and you can see why he and Ashbery found common ground, while working in different media.

For more on Alex Katz's art and influences, order our book; to buy a little of his work, including the portrait at the top of this piece, go over to Artspace. 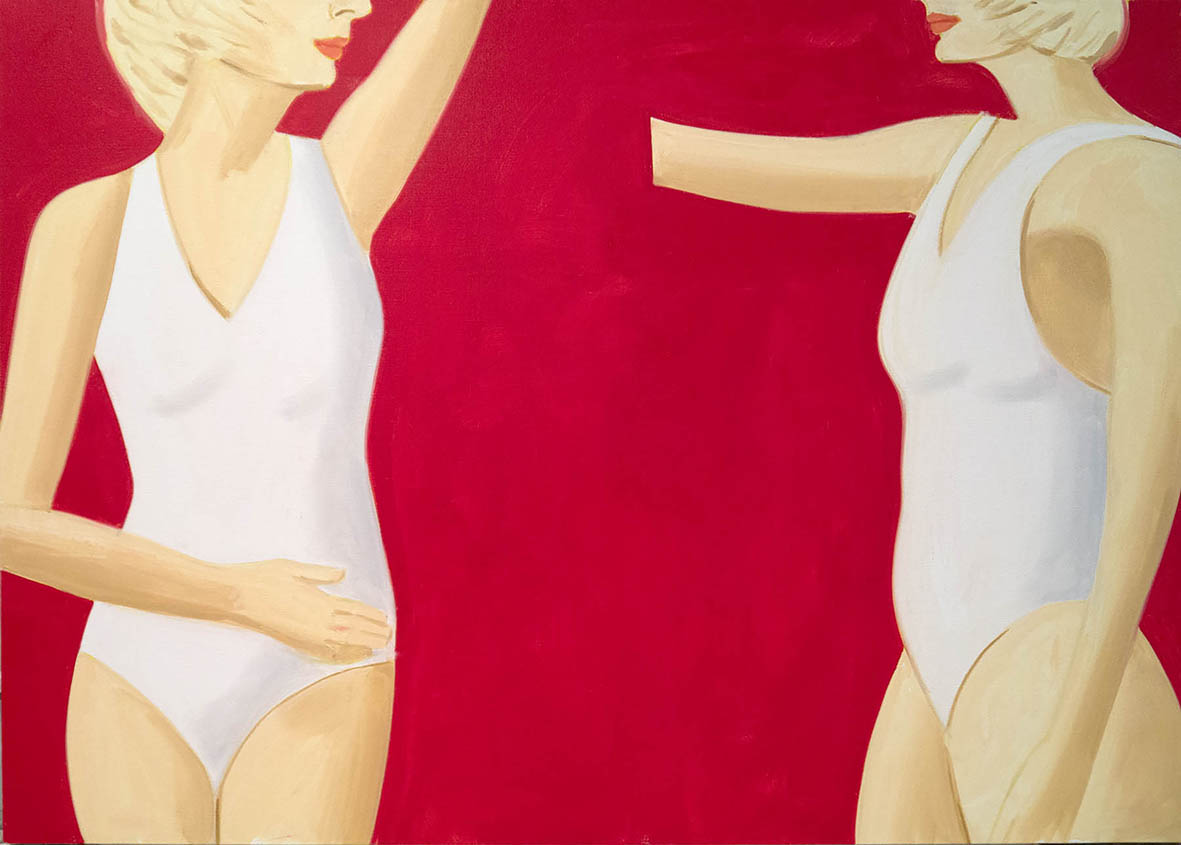 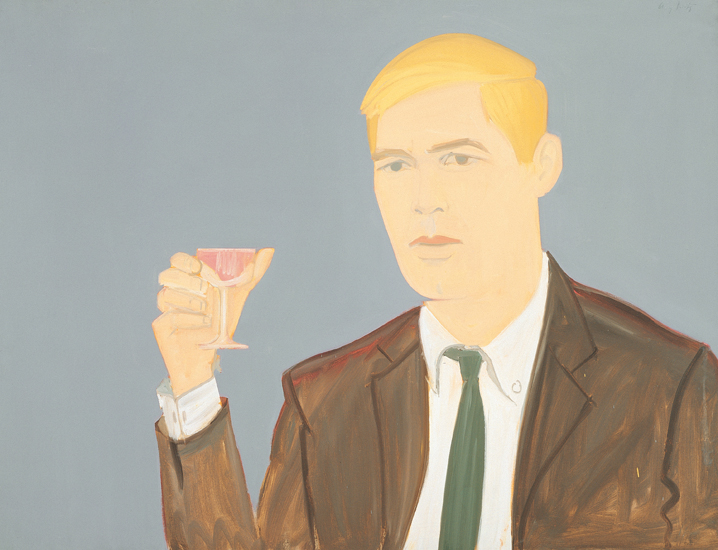 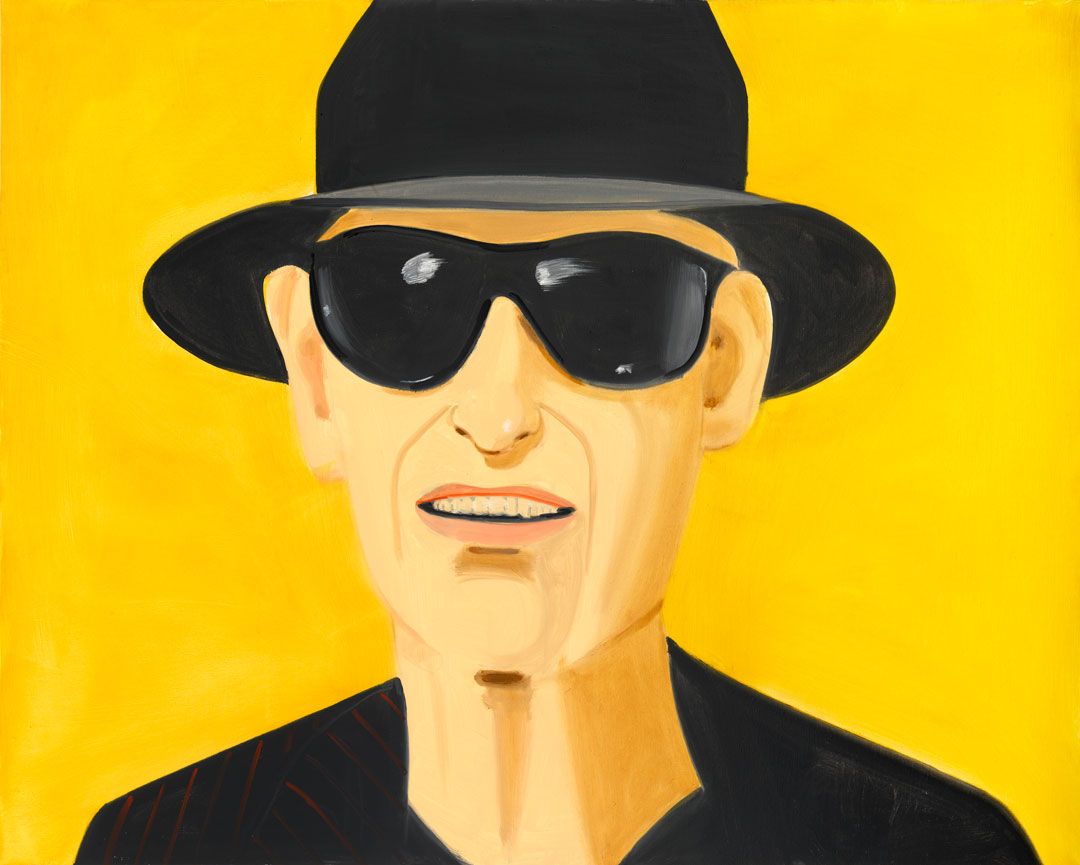 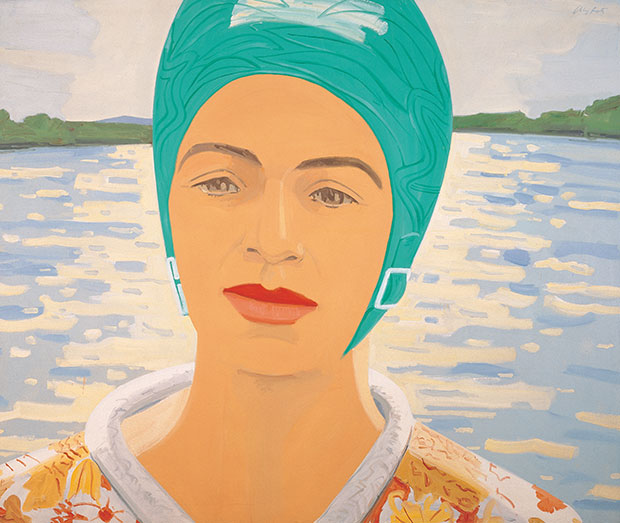 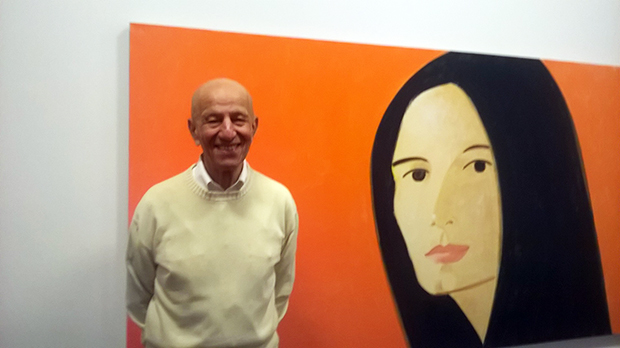 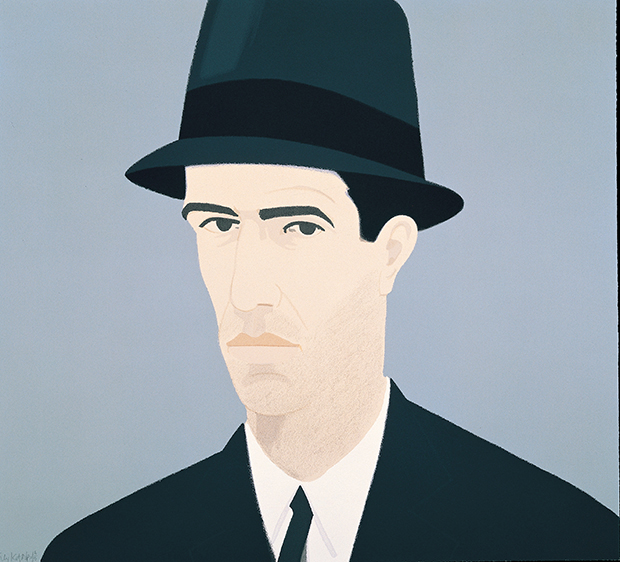 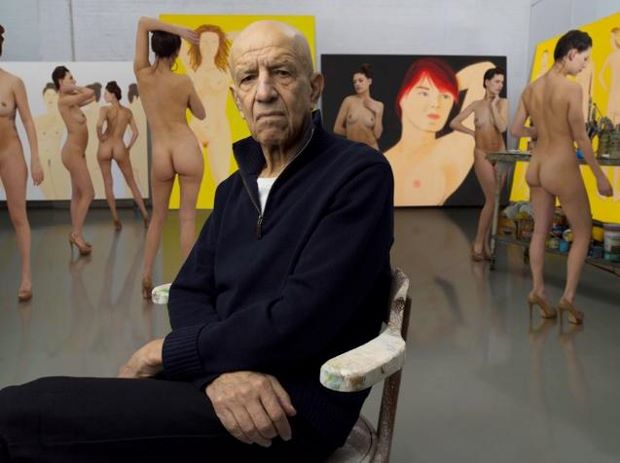 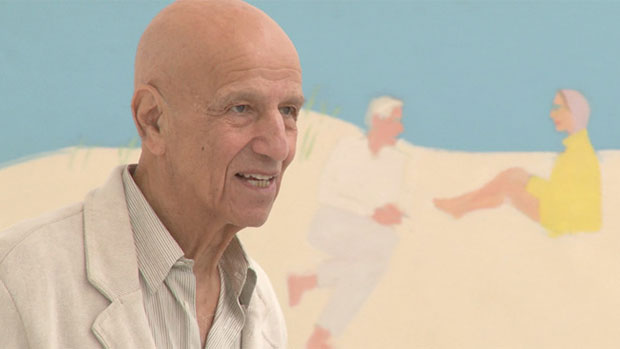 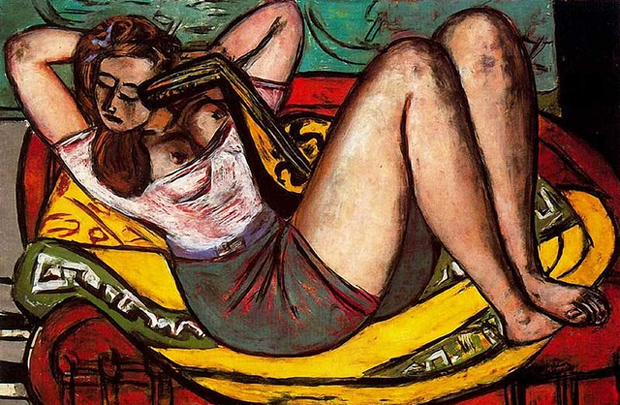 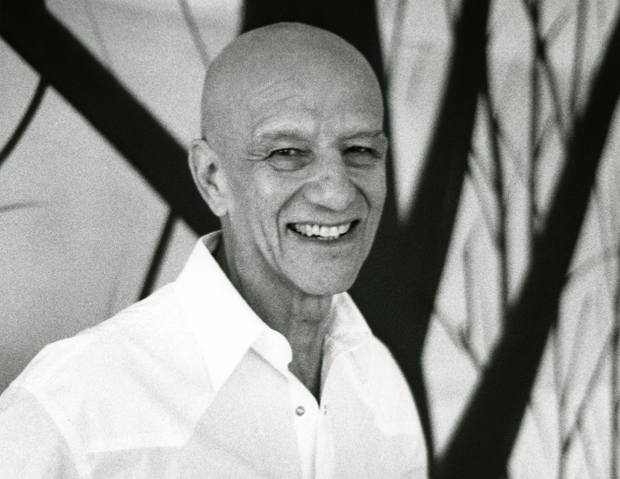