For his debut Paris art show, Pinault will show a 'confinement' themed selection of works in a former prison

Many prominent collectors own a sufficient number of works to stage a diverting contemporary art exhibition, yet how many, when presented with a specific venue, could theme a show accordingly?

It's testament to the acquisitive powers of French businessman, François Pinault - whose holding companies own both luxury goods brands Bottega Veneta and the auction house Christie's - that, when staging his début art exhibition in Paris, he has gone the extra mile and themed the exhibition to suit the building hosting it. 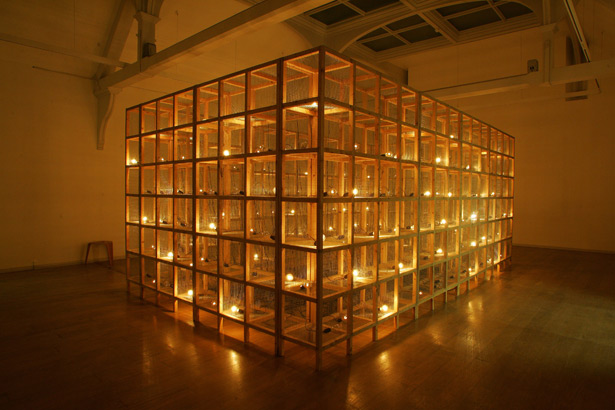 50 works from Pinault's collection by the likes of Damien Hirst, Bill Viola, Boris Mikhailov, Mona Hatoum, and Chen Zhen will feature in the show at La Conciergerie, near Notre-Dame Cathedral, in Paris, Oct 22 2013 – 6 January 2014. The building, once a royal palace, served as prison during The French Revolution.

So, taking this as its thematic principle, À Triple Tour: Oeuvres de la Collection Pinault, is organised around confinement, be it criminal, political, mental or emotional. The show is curated by Caroline Bourgeois, who has worked on a number of Pinault Collection shows in the past, and while few further details have been released, we think the pairing of Mikhailov's caustic, Soviet-era photographs will pair well with the cage-like installations of Mona Hatoum. 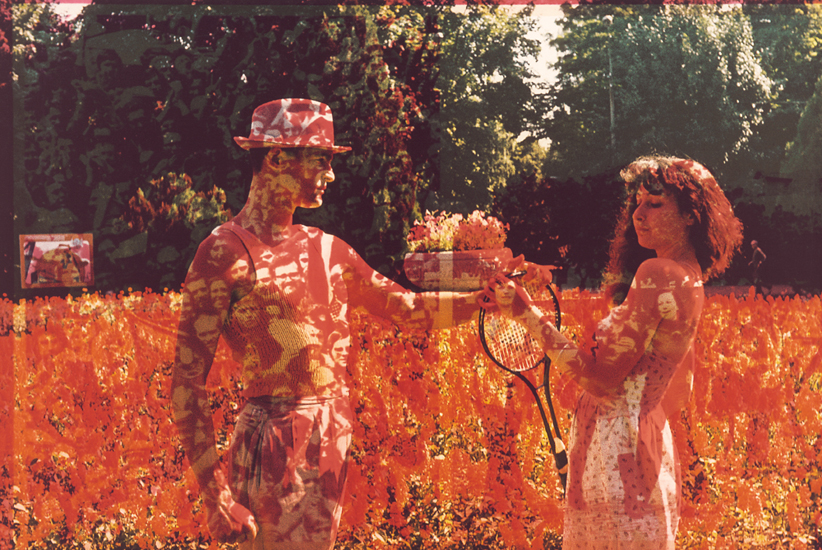 For more on the show, go here. To learn more about Mona Hatoum see our monograph, and for more on Boris Mikhailov take a look at our books. Before you buy anything, though, please join Phaidon Club, to take advantage of reward points, as well as great offers and invitations to exclusive Phaidon author and creative events. 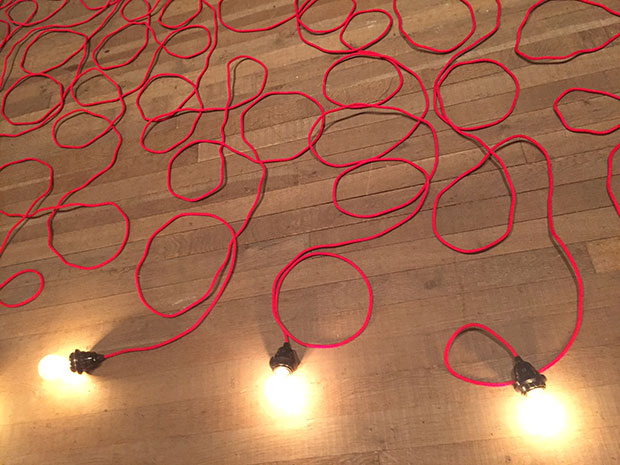