All you need to know about Drama 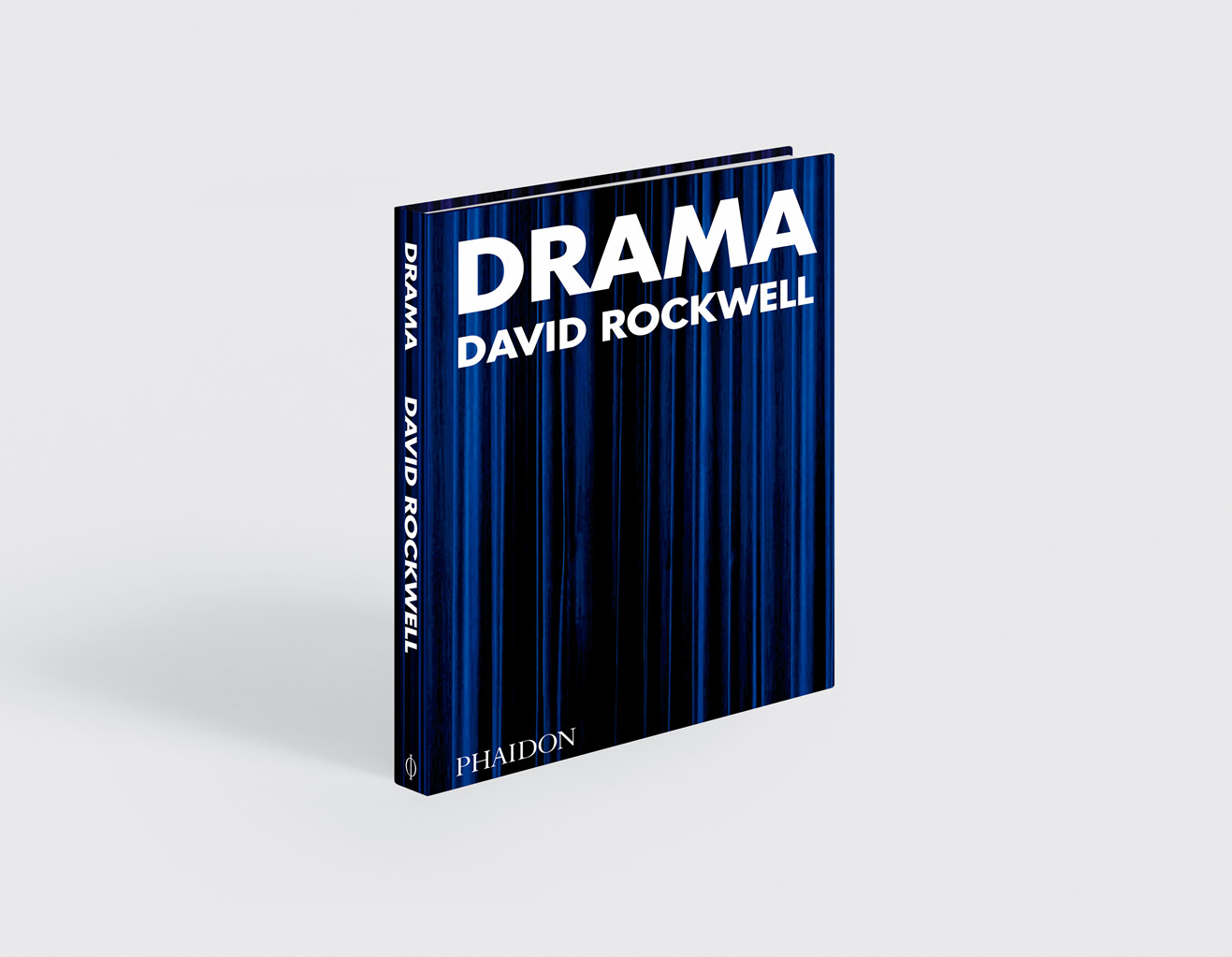 All you need to know about Living in Nature 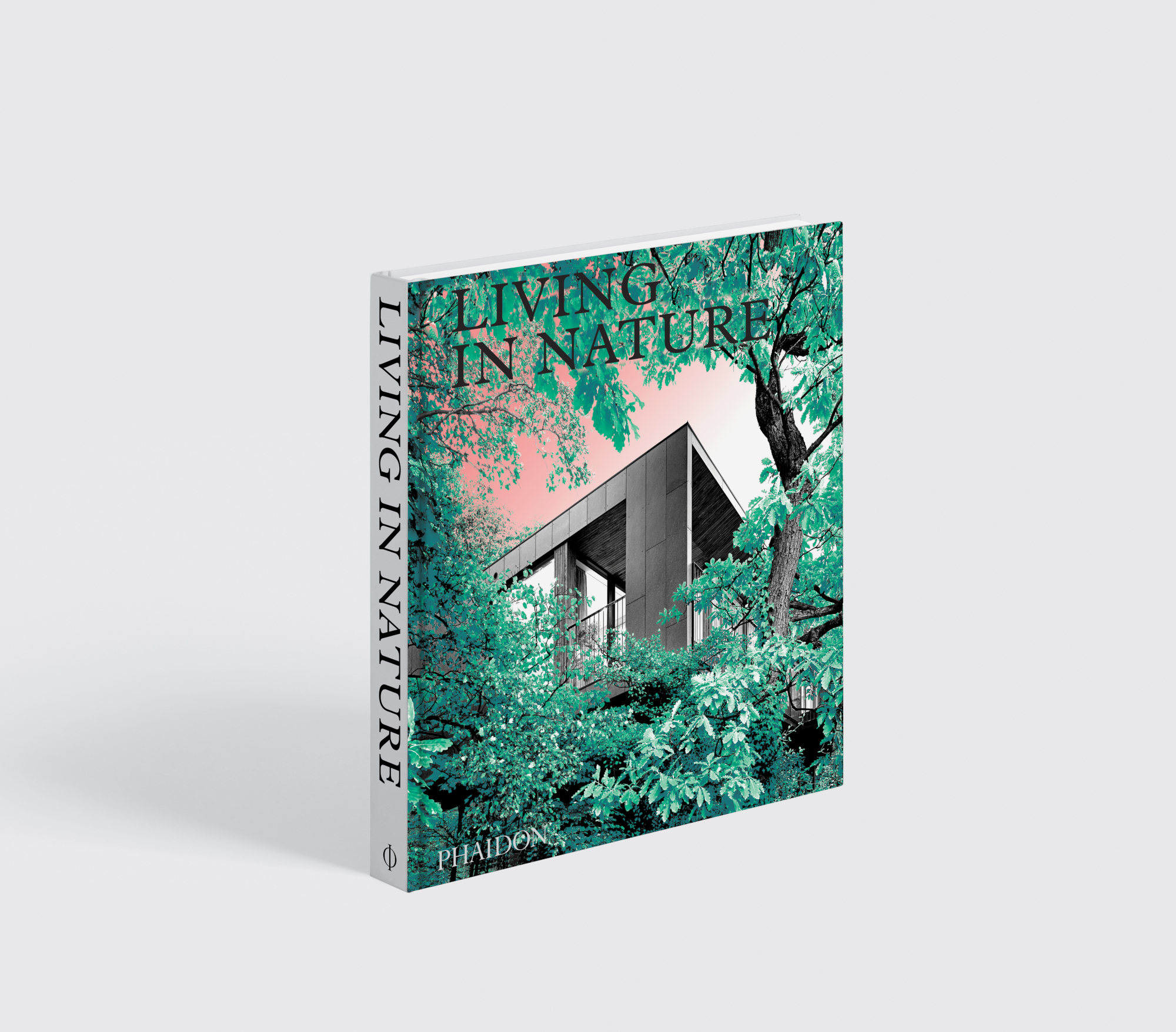 On Martin Luther King Day, we look at how Dr King’s work is remembered and celebrated in art, architecture and text

All you need to know about Architizer: The World's Best Architecture 2020 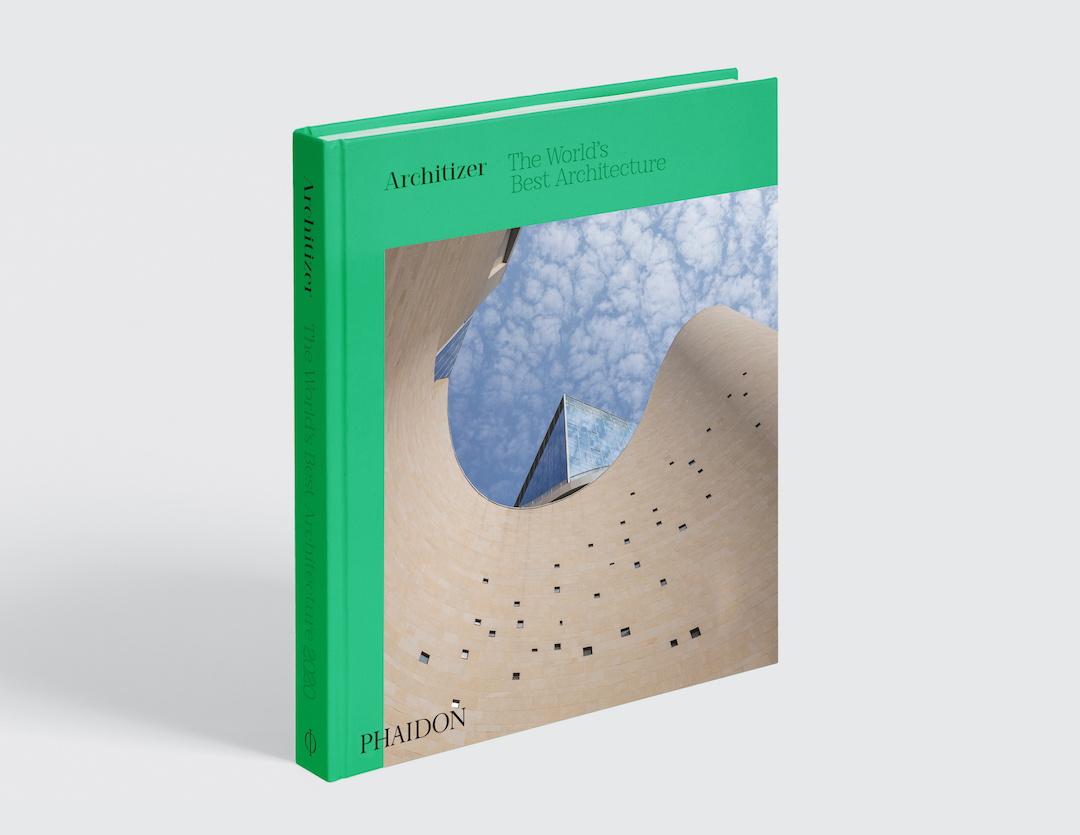 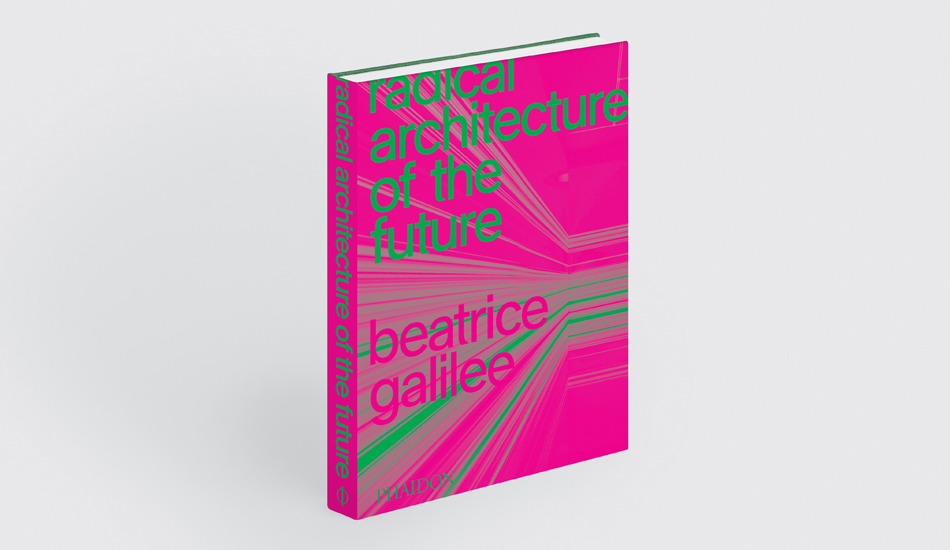 The architect, designer and author got together yesterday to discuss all aspects of Bailey's new book, In Memory Of

Following the announcement that the architect is to receive RIBA’s Royal Gold Medal, British architecture’s highest honour, we share some of his thoughts from our new book In Memory Of: Designing Contemporary Memorials

Join Jeanne Gang and Jane Hall at RIBA this Monday! 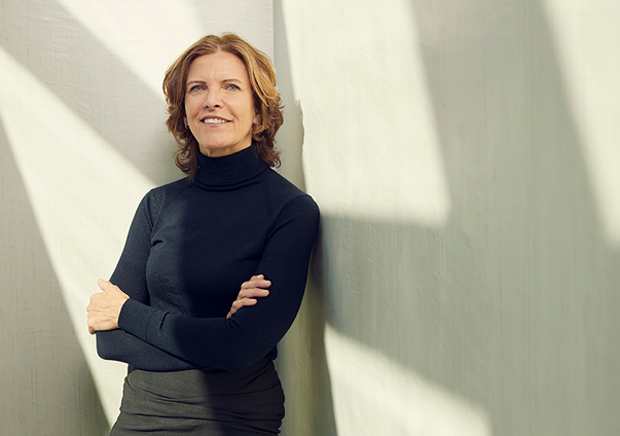 Our new book looks at some of the most beautiful, moving and thoughtful memorials of the past four decades

Studio Gang win big at the Architizer A+ Awards 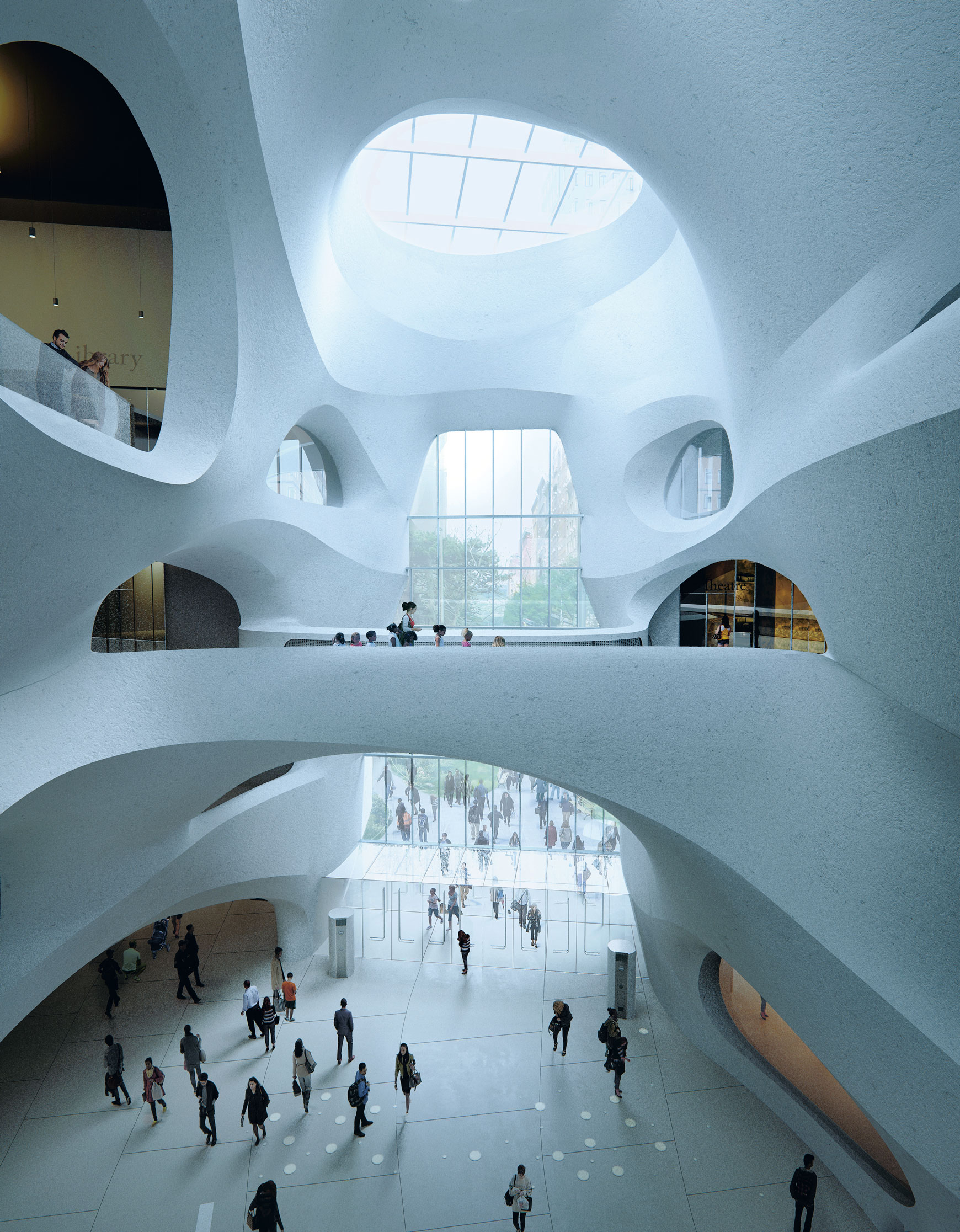 In 1963 the great American modernist took to the streets of New York, becoming an unlikely voice against the destruction of a Beaux-Arts landmark

'I’ve finally made it,' says This Brutal World’s author, as he spies his book in Kylie Jenner’s home

The architect and collector has overseen Dior’s huge new, art-filled retail space on rue Saint-Honoré in the French capital 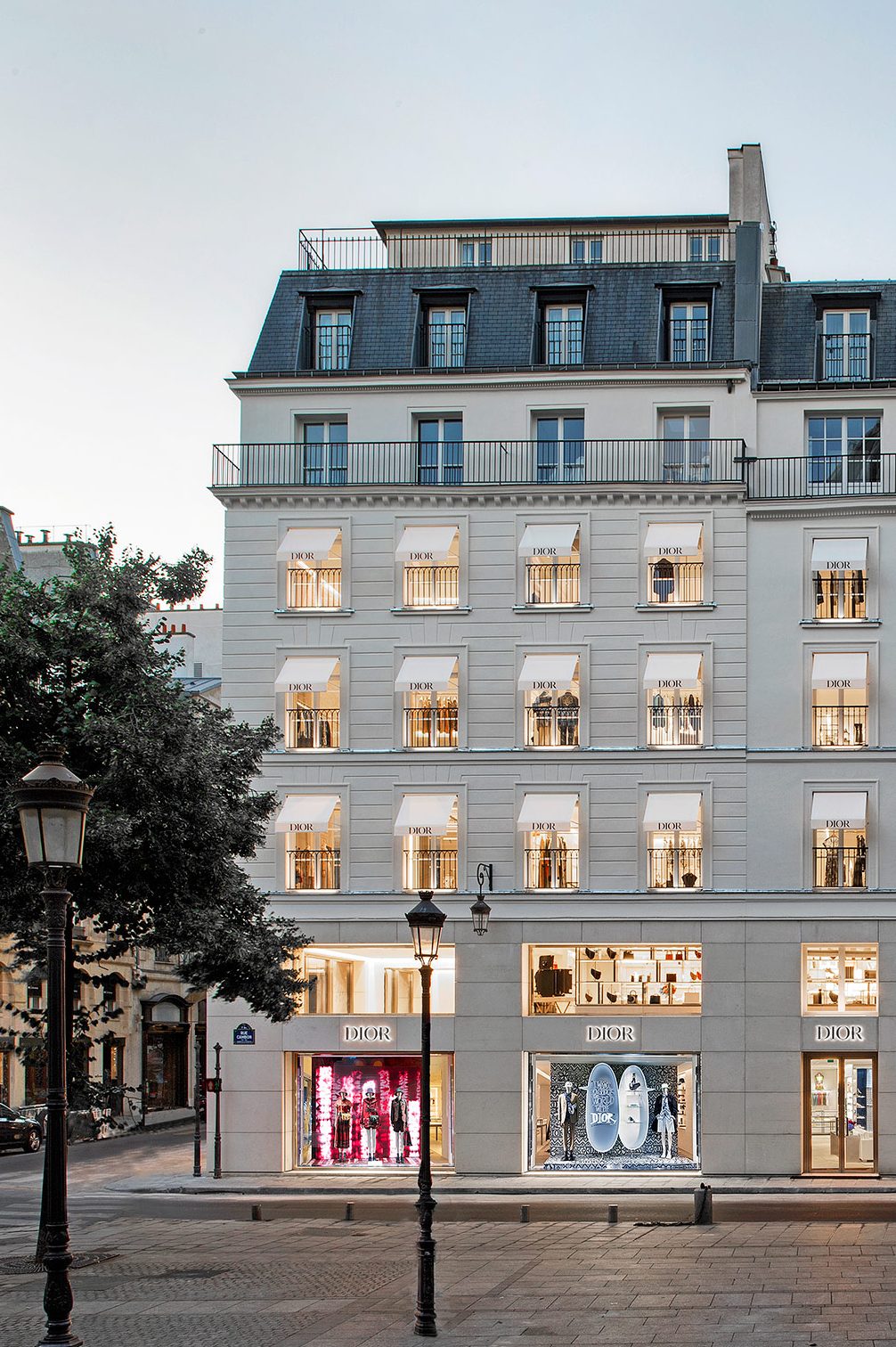 Philip was the vehicle for achieving his mother’s cultural aspirations, and she poured all of her knowledge and energy into his intellectual formation

On Johnson’s birthday, the author of Philip Johnson: A Visual Biography discusses his new publication with Hilary Lewis, Chief Curator and Creative Director of The Glass House 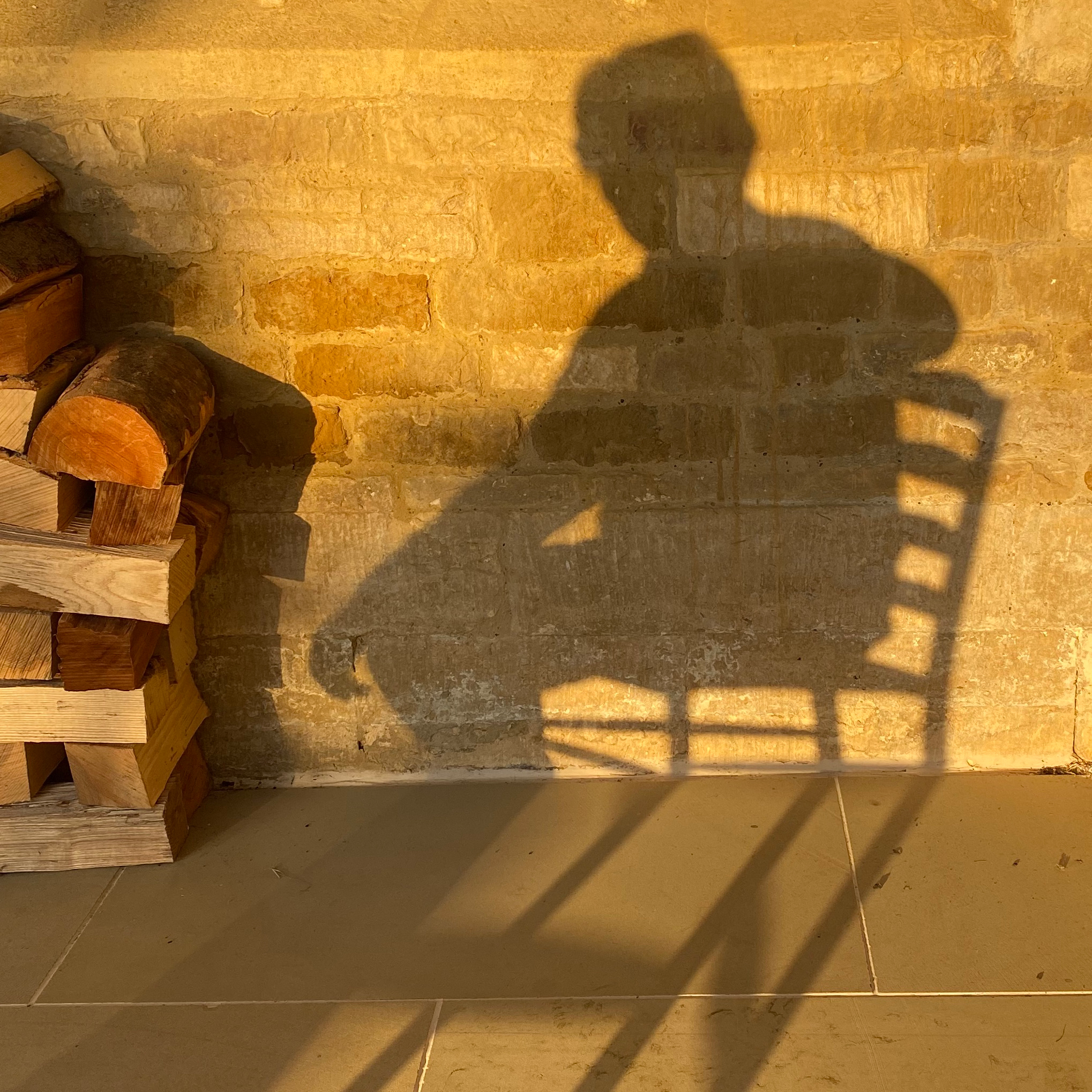 Watch Jeanne Gang talk about the Flow in her buildings 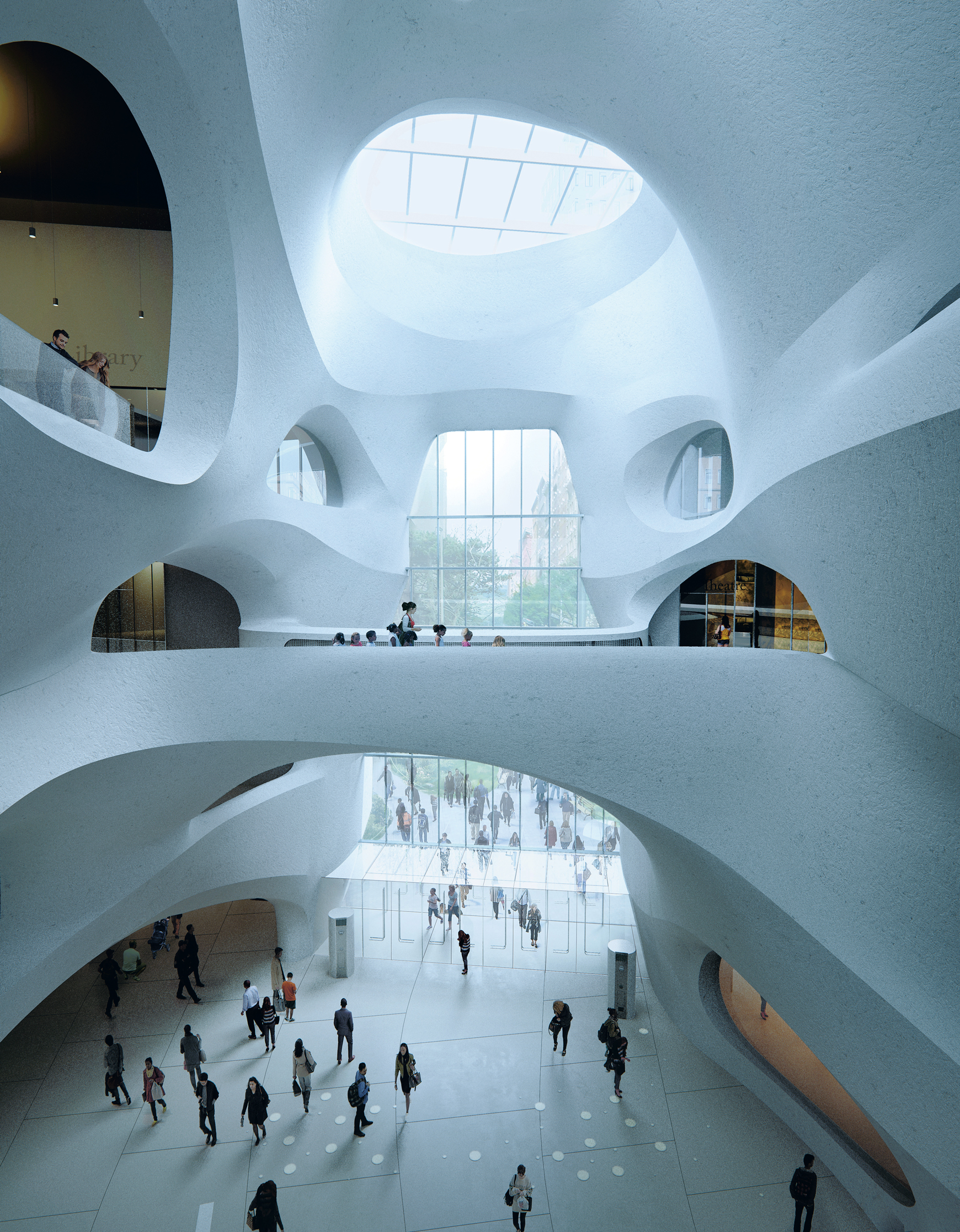 Watch Jeanne Gang talk about the rhythm in her buildings

Architecture is an unmoving, monumental art, but that doesn't mean it doesn't have rhythm. Watch as the acclaimed architect draws your attention to the sun patterns moving across the face of her buildings 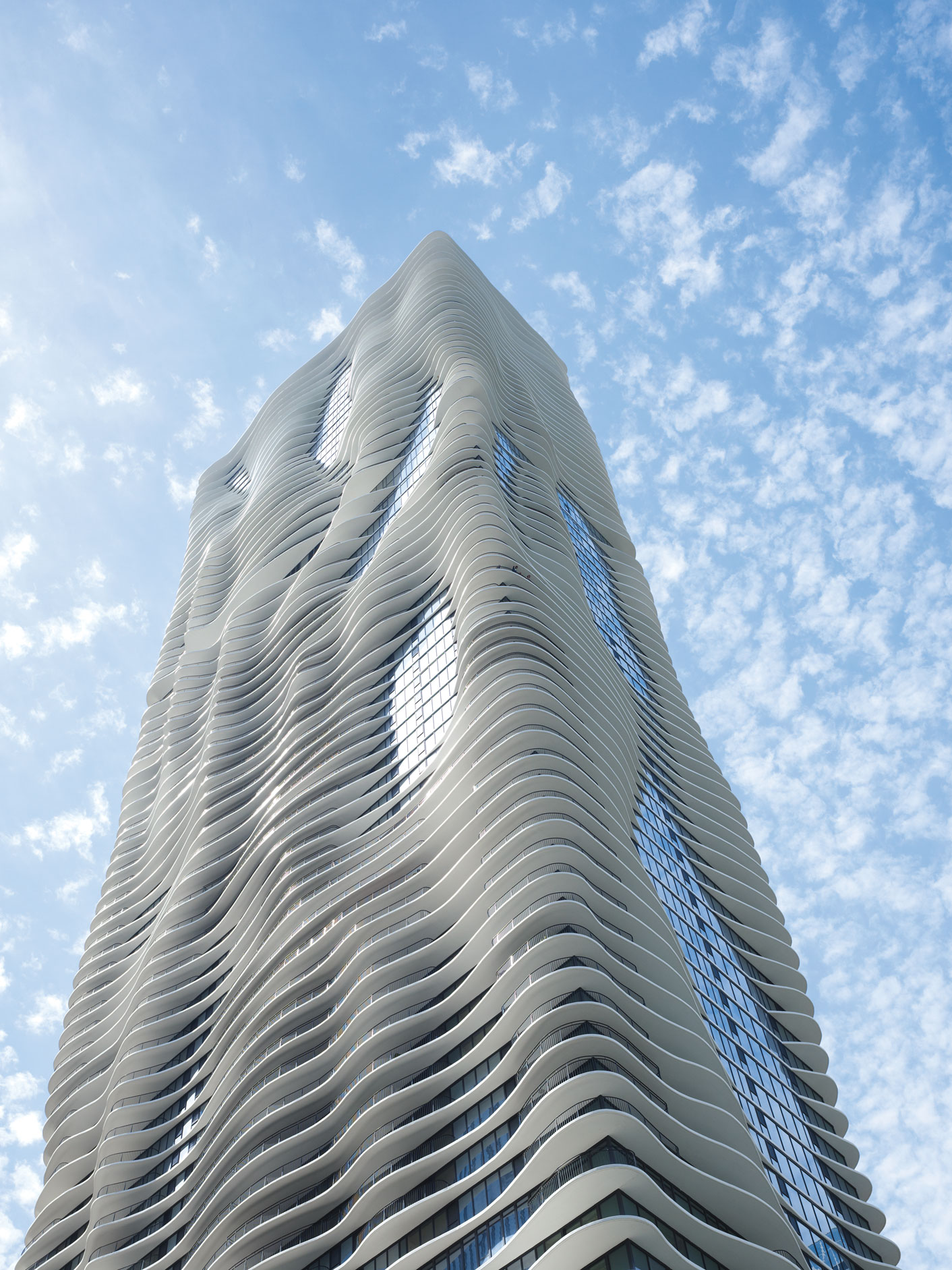 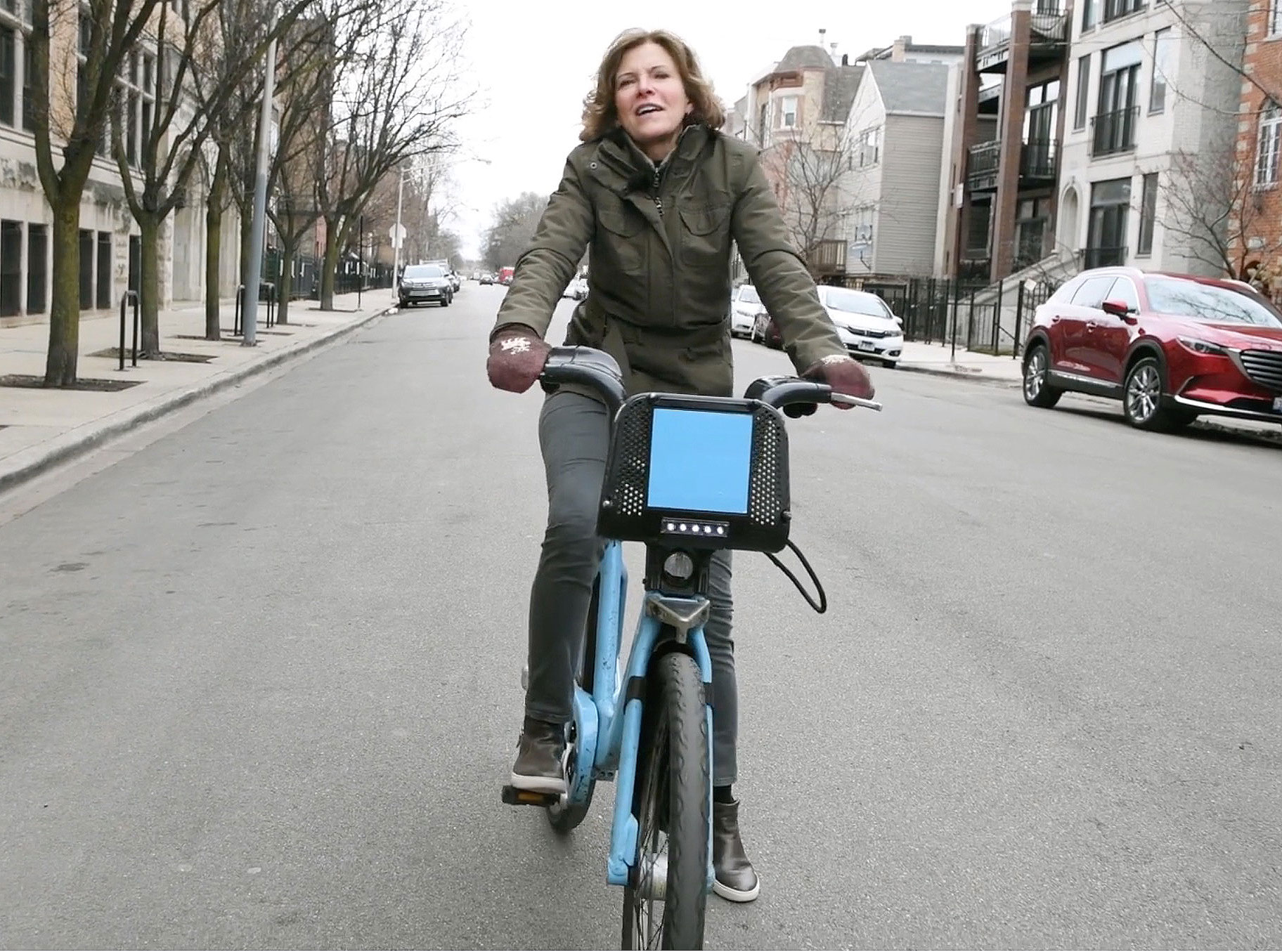 “It was joked about Andy that he would ‘attend the opening of an envelope’ — and so might Philip, if only the name on the envelope were interesting enough"

Living in the Mountains